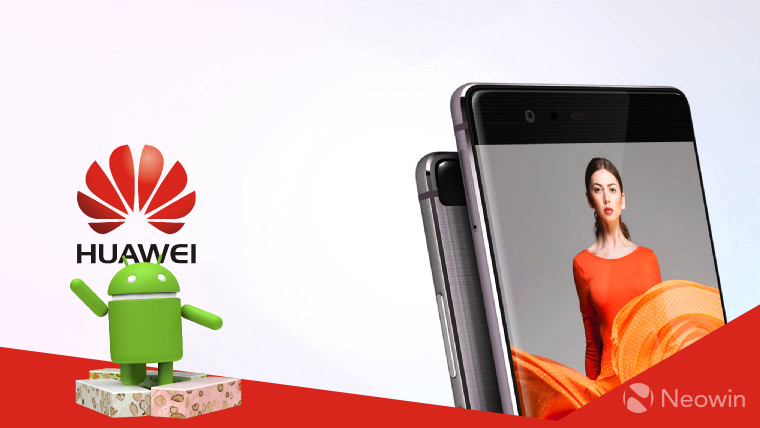 Huawei unveiled its new P10 and P10 Plus flagships at last week's Mobile World Congress - but while the company prepares for their retail launch, it hasn't forgotten about its older devices. Owners of the P9 Plus, one of its 2016 flagships, will be pleased to hear that the latest OS update is now available for that device in Europe.

As The Android Soul reports, EMUI 5.0 - which is based on Android 7.0 Nougat - has now started rolling out to the P9 Plus in some European markets. So far, it's already been spotted in Germany and Romania, and its availability should expand to other parts of the continent in the coming days and weeks. Those who have reported receiving the update said that their handsets weren't enrolled in Huawei's Nougat beta program.

The stable release that's now heading to those devices is build VIE-L09C432B360 for the single-SIM model; it's not yet clear if the update is also rolling out to the dual-SIM model (VIE-L29), as Huawei hasn't made a formal announcement about its release.

In December, Huawei published a list of devices that it plans to upgrade to Android 7.0 Nougat. Meanwhile, Google released Android 7.1.1 months ago, and 7.1.2 is already in beta-testing, but Huawei hasn't publicly discussed any plans to bring these newer versions of the OS to its devices.