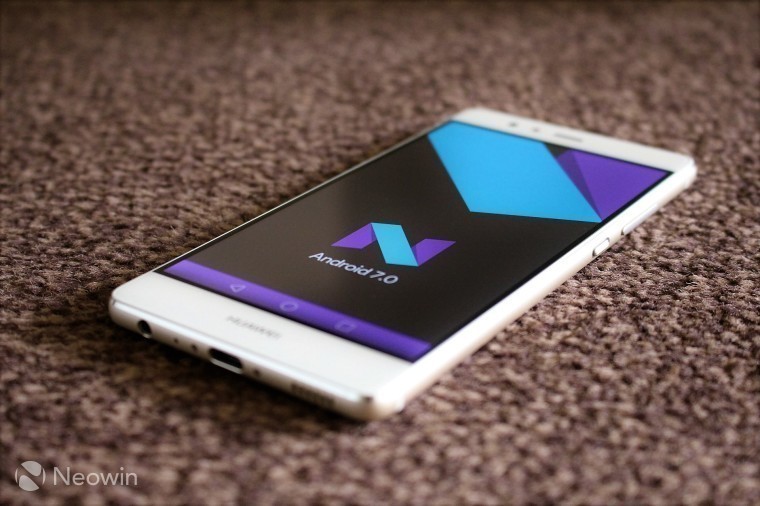 According to Google's latest official data, Android 7.0 Nougat is so far installed on just 0.3% of devices, but that figure will no doubt grow as more companies continue to make the update available. HTC, LG, Motorola and Sony have all begun upgrading their devices, while some others - including Samsung, OnePlus and Nextbit - are currently testing the update.

Last month, Huawei unveiled the Mate 9 series, its first devices to ship with Android 7.0 onboard. Now, the company has revealed a list of other handsets in its range that will get a taste of that Nougat goodness.

Huawei said that the Mate 8 and P9 will be upgraded to Nougat in Q1 2017, while other devices will get the update later. The full list of devices that it has so far confirmed for the upgrade is as follows:

It's worth emphasizing that that's not necessarily the final or complete list of devices that will get Huawei's EMUI 5.0 user experience, based on Android 7.0. However, those are the only handsets that Huawei has confirmed so far. If the company intends to upgrade others in its range, as seems likely, owners of those devices may well be waiting a while - perhaps until sometime in Q2 2017, or even later.

Huawei's Honor brand has also been testing EMUI 5.0 on its 8 flagship in recent weeks, but it hasn't yet said when it plans to release the full update to those outside of its beta program.

Meanwhile, Google is already preparing to launch an even newer version of the OS. Android 7.1.1 Nougat is expected to begin rolling out next week.