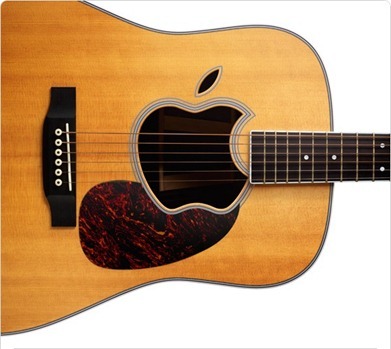 It's that time of year again, Apple will be holding a special event on September 1 in San Francisco. But to keep with Apple's tradition, nothing was mentioned on what the audience can expect to see.

There has been a number of things floating around the Internet that consumers hope to see Apple finally unveil at there event next week. One of the many things we hope to hear Apple talk about is the new iTV. The next big update to iTV has been rumored to support brand new hardware, similar to the iPhone 4 - using an A4 processor - which will connect via HDMI to your HDTV, allowing you to wireless stream content or rent TV shows for as little as $0.99.

Next on the list is the 4th generation of the iPod touch. Apple has already released a new iPod touch every year, surprisingly in September, months after the new iPhone model launches in the June / July time frame. The last two generations of the iPod touch have been released on September 9; Apple normally releases new products within a week or two of the announcement.

Hopefully there will be an announcement about iOS 4.1 for the iPhone, iPod touch and iPad.