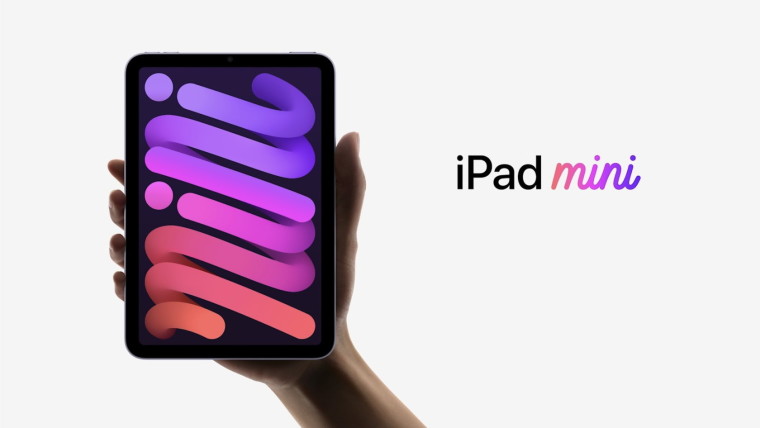 Some owners of Apple’s latest iPad mini tablet have been complaining about their devices not charging after updating them to iPadOS 15.5. Apple is reportedly aware of the problem and is readying a fix, which could be delivered inside the iPadOS 15.6.

MacRumors claims it has a copy of the memo that Apple sent to its authorized service partners. The memo reportedly acknowledges some users are finding it impossible to charge the iPad mini 6 following the most recent software update.

Apple has advised service providers and retail staff to restart the device as a temporary solution to the problem. Some users have indicated that the iPad mini 6 does start charging after a restart. However, it is important to disconnect the device from the charger before rebooting it.

Apple has stressed that a hardware replacement of the iPad or its battery will not solve the problem, implying it is “purely a software issue". As a precautionary measure, iPad mini 6 owners can choose to avoid installing the iPadOS 15.5 update.

The iPad mini 6 could soon receive an incremental update, which should contain a fix. Apple is currently beta testing iPadOS 15.6. However, neither has the company openly acknowledged the issue nor whether the iPadOS 15.6 will solve the problem.

All compatible Apple iPad devices are expected to receive a major operating system update in September this year. The iPadOS 16 is expected to bring with it several features and upgrades. Consumers can expect an updated Messages app, a native Weather app, Metal 3 shader API support for enhanced gaming on an iPad, and a new Freeform app meant to support multi-user collaboration.