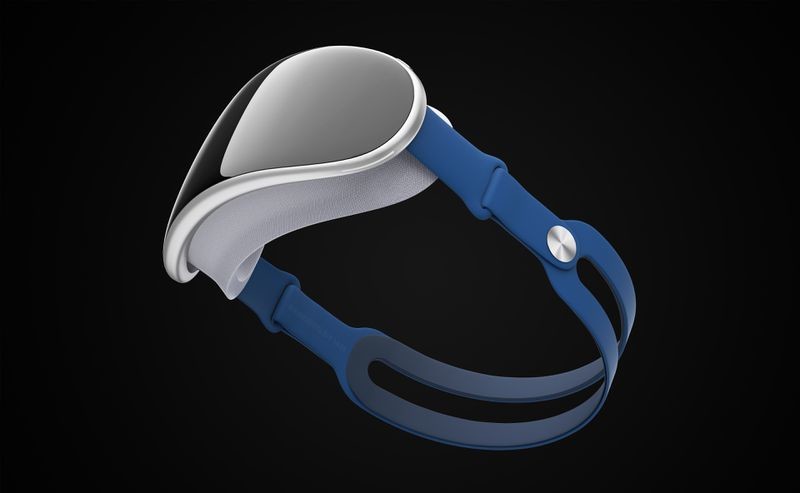 We've been hearing rumors about Apple's AR/VR headset for years, but except for a few tidbits, no major leaks surfaced on the internet until recently. Bloomberg's Mark Gurman, in his Power On newsletter, has revealed some exciting details about the upcoming Apple headset.

Moreover, in his Power On newsletter, Gurman backs the rumors that suggest the headset will be powered by what Apple is calling realityOS, internally codenamed "Oak."

I imagine a virtual reality version of FaceTime where you can be in a conference room with dozens of people. Instead of seeing their actual faces, you'll see 3D versions of them (Memojis). I assume the headset will be able to determine a person's facial expressions in real time, making the experience fairly lifelike. I would also look for heavy use of SharePlay in the new realityOS, allowing multiple headset wearers to experience music, movies and games together.

If you're not an iPhone user, FaceTime is a fancy name for Apple's video and audio chatting platform. Broadly, it's similar to other platforms such as WhatsApp, Skype, Zoom, etc. However, FaceTime is exclusive to iPhone users. The SharePlay feature, on the other hand, lets you share whatever you're watching or listening to with the other people on the FaceTime call. SharePlay is very similar to the Amazon Prime Video Watch Party feature.

Coming back to mixed-reality headset, Apple was supposed to launch it in this year's WWDC event, but the latest rumors suggest that the headset might be delayed until 2023 because of development issues. Rumor has it that Apple is now preparing the AR/VR headset for a launch at WWDC 2023 event.