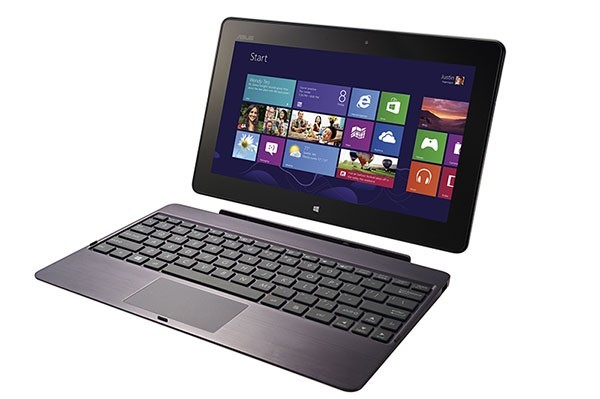 If you want to get a Windows 8 or even a Windows RT-based tablet with a wireless network plan, AT&T has you covered this fall. The company has confirmed it will be the first wireless provider in the US that will sell two such tablets in its stores and online.

The press release states that one of them will be the Windows RT-based ASUS VivoTab RT product. AT&T says:

The other tablet product is the Windows 8-based Samsung ATIV Smart PC. The 11.6 inch tablet will have a version of Intel's Clover Trail processor, 64 GB of storage and a trial version of Microsoft Office 2013. There was a previous rumor that claimed AT&T was going to sell Lenovo's ThinkPad Tablet 2, based on Windows 8, but AT&T made no mention of it in its press release today.

Pricing for both tablets via AT&T was not revealed, but its possible that the company could cut down the price if customers sign up to an extended contract to use AT&T's wireless services. Both tablets will support AT&T's 4G LTE network