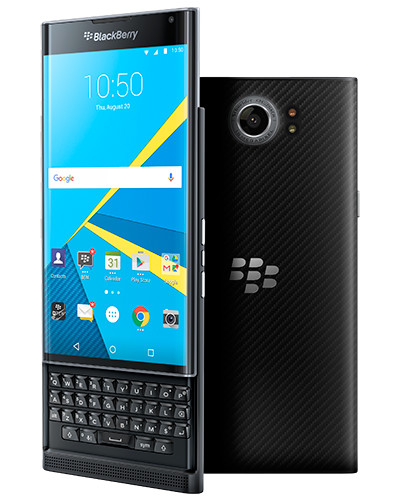 It has been a couple years since BlackBerry announced its first Android-powered handset, the PRIV. The unit featured a bold design with a unique sliding keyboard but still managed to cater to business with its solid security suite. While the firm did announce that the PRIV would not be getting updated to Android 8.0 Oreo, it has now stated that it will no longer be supporting the handset with monthly security updates.

Despite delivering the bad news, BlackBerry did say that if a critical vulnerability is discovered and exposed, it will work with its partners to develop a fix so that it can update the handset. Also, if customers are still within the warranty period, BlackBerry will be honoring these without question.

For the past year, BlackBerry has been promoting its newer Android handset, the KEYone, which has been selling quite well, according to the firm. It also recently debuted the Motion, which is a full touchscreen device without a physical keyboard.

For those that are bummed about losing monthly security support for their PRIV, BlackBerry will soon be announcing a trade-up program that will presumably offer an incredible incentive for users to upgrade from their current and now unsupported devices.