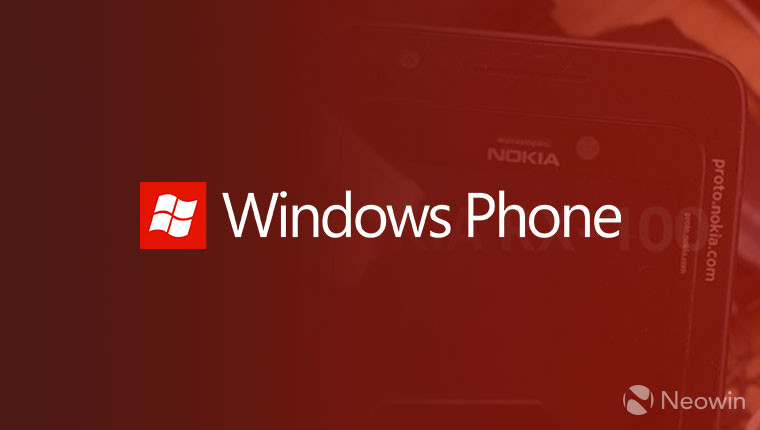 On the subject of Nokia's Windows Phone stint, many things have surfaced, some of which after the Microsoft acquisition in 2014. Both prototypes sporting slim bezels, as well as others running Android - which would later become the Nokia X family - were leaked online. Now, it looks like yet another prototype device has made its way onto the internet.

According to Windows Latest, images leaked on Baidu Tieba - a communication platform offered by the Chinese search engine - reveal a 2012-era cancelled Nokia prototype. Although it doesn't have an official name, the type is listed as "Nokia RX-100", so we will refer to it that way.

What makes the RX-100 particularly interesting is the presence of a physical keyboard, very much similar to what BlackBerry devices offer. Yes, the RX-100 wouldn't be the only device in the Windows Phone 7 lineup to have such functionality - being in fact preceded by the Dell Venue Pro - but it did have the Nokia name and experience behind it.

That said, the unit seems to not have the same sleek looks of the Lumia 800 or later devices, as its thick bezels and profile make it look more akin to Nokia's feature phone line. It looks like it's running a Developer Preview version of Windows Phone 7 - possibly what was to replace Windows Phone 7.5 Mango.

From the self-test screen, the OS build it's running is revealed to have been created on March 9, 2012. The device also has support for microSD expansion, as well as a main camera using a sensor made by Toshiba, the Toshiba Lada TCM8615MD. No other information regarding the specifications of the RX-100 has been revealed.

Be sure to check out the gallery and sound off in the comments below. 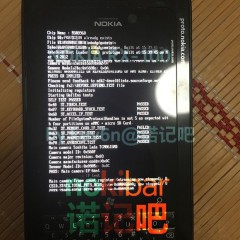 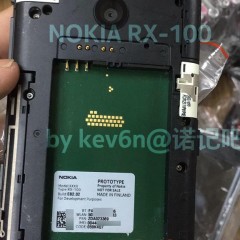 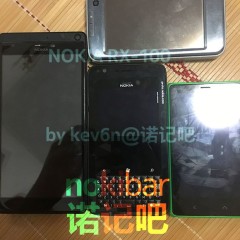 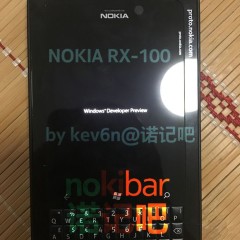 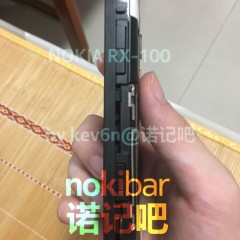 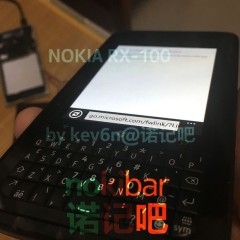 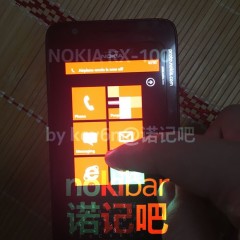 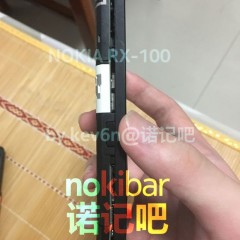 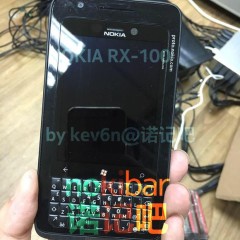 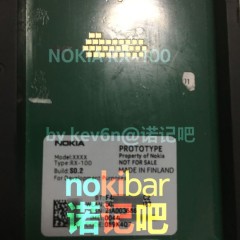