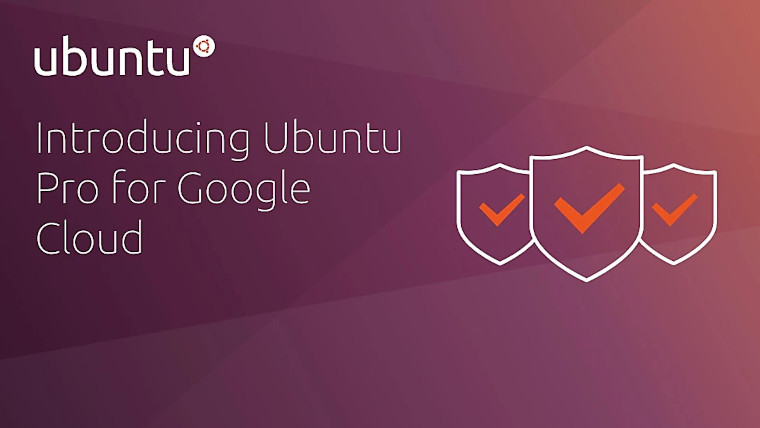 Canonical has announced that Ubuntu Pro is now available on Google Cloud. According to the firm, Ubuntu Pro is a premium version of Ubuntu aimed at enterprise and production use that comes with several additional features including live kernel patching, a 10-year maintenance commitment, and patches for software in Ubuntu’s universe repository.

Unlike the Ubuntu you may be familiar with on desktop systems which is free, Ubuntu Pro on Google Cloud is not free. According to Google, Ubuntu Pro will cost 3%-4.5% of your average computing cost. Customers can purchase Ubuntu Pro through the GCP Console or Google Cloud Marketplace where they will receive a streamlined procurement process with access to the commercial features offered by Canonical.

As Ubuntu Pro offers ten years of support, it means that users can use Ubuntu 16.04 LTS which, on the main track, reached end of life earlier this year. With more access to Ubuntu 16.04 via Ubuntu Pro on Google Cloud, companies will have more time to migrate over to Ubuntu 20.04 LTS.