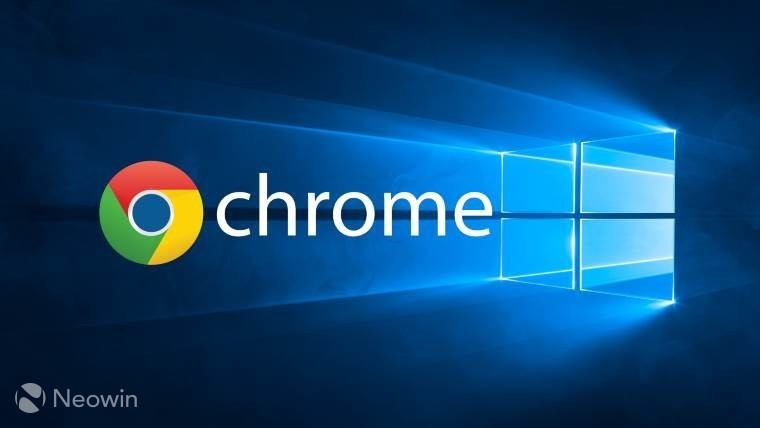 As evidenced by a long list of commits made to the Chromium project, Google is working on adding support for native Windows notifications into its Chrome browser. It has been a long wait for users; the first feature request for this support was submitted way back in 2015.

The implementation is still a work in progress, meaning that it may change by the time the feature arrives for users on the stable Chrome version, but the commits indicate that the team is working on adding support for inline replies, images, lists, progress bar, and more.

Interestingly, a few of these features were not supported in Windows 10 Anniversary Update, which is what was initially used as the baseline for this implementation, per a comment made by Peter Beverloo, Senior Software Engineer working in the Chrome team at Google.

Although it’s not clear when we can expect this feature to be available in Chromium – let alone Chrome’s Canary builds –, a commit was merged with the project today, implementing a flag that would allow “users to opt into using Windows native notifications,” indicating that the feature’s arrival may not be too far. It’s also not clear whether this implementation would support Windows 8.1.

Windows 7, and other supported operating systems that lack native rich notifications, will continue to use the browser’s existing inbuilt implementation, per the commits.