According to the Google Chrome Blog, the latest version of the world's speediest browser is ready for the masses. In its fastest iteration yet, Chrome, with its new V8 JavaScript engine improvements, boasts a 30% to 35% speed improvement over the last version. This makes Chrome v5.0 between 213% and 305% faster than the debut release of Google's foray into the browser market.

In addition to this build dumping its beta tag, Google has officially unleashed stable releases for both the Mac and Linux platforms. Chrome v5.0 brings many new enhancements to the table. Flash integration, unfortunately, did not make the cut. However, Google states that once Adobe releases Flash 10.1, they will add it into the browser. This will make the manual installation of Flash a thing of the past. The notable changes in Chrome v5.0 are: 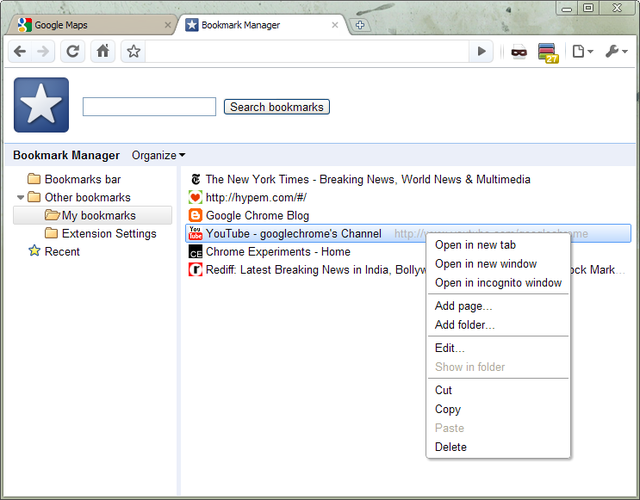 If you're already running Chrome on your Windows, Mac, or Linux machine, expect an auto-update soon. As always, you can force an update by going to the tools menu and selecting About Google Chrome; from there you can tell it to apply the latest update. If you don't already use Chrome, you can give it a try by visiting google.com/chrome.