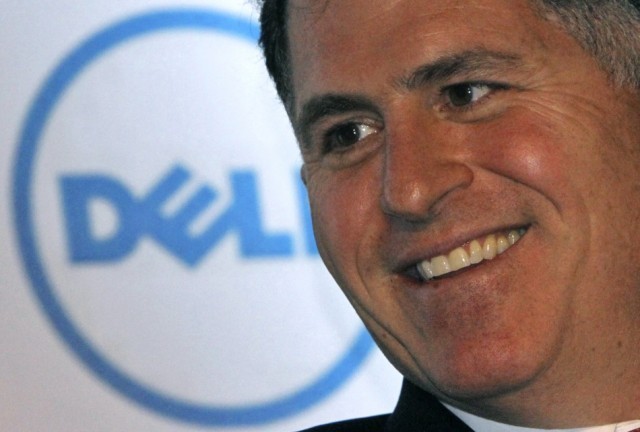 Earlier this week, Dell officially confirmed its plans to take the PC maker back to being a private company via a leveraged buyout, with help from a $2 billion loan from Microsoft. The move is far from final, however, and the people in charge have the option to call the whole thing off by November 5th.

Bloomberg reports that, in regulatory documents filed to the US government this week, Dell might even consider a buyout from another party. Its founder and CEO Michael Dell has agreed to "explore in good faith the possibility of working with any third parties regarding alternative acquisition proposals."

In addition to the Microsoft loan, Silver Lake Management will also put in as much as $1.4 billion in the leveraged buyout plan, and Michael Dell is putting in $500 million of his own cash, along with another $250 million from his investment company. The rest of the money, $13.8 billion, will come from loans from other sources, with a number of banks working on financing the deal.