Yesterday, after an entire month without a new PC build, Microsoft finally rewarded Windows Insiders on the Fast ring for their patience, with the rollout of Windows 10 Insider Preview build 10158.

The new build also arrived exactly one month before the new OS officially launches around the world. This close to launch, Microsoft isn't making any major new additions to the OS, but 10158 does include some welcome improvements, including Cortana support for Office 365, Microsoft Edge branding, and an updated Photos app, among other changes. 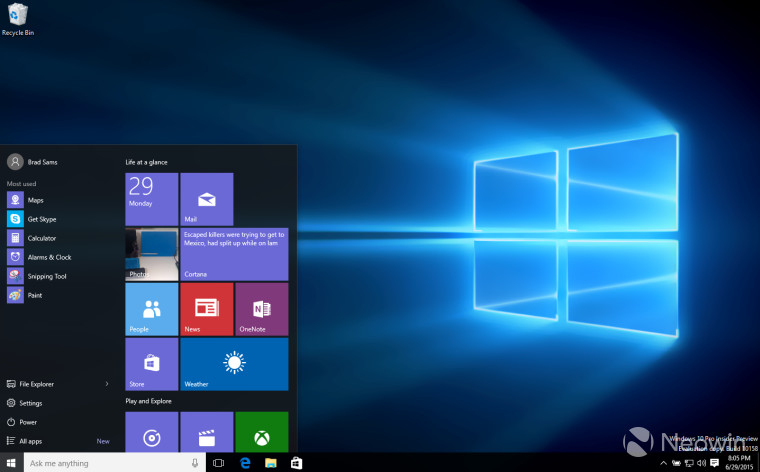 Build 10158 also brings a long-awaited fix for the Surface 3 tablet, at last making it possible to upgrade to new Insider Preview releases, as well as battery performance improvements for its bigger brother, the Surface Pro 3.

But perhaps the most significant element of the new build is actually what's missing from it. "We don’t have any significant known issues for this build worth noting," Microsoft said, claiming that 10158 is "full of improvements to stability and quality as well as some additional UI polish." 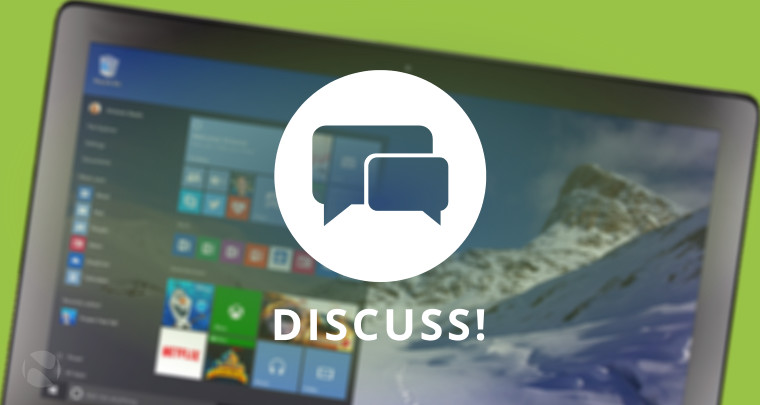 Well, that's one way to raise expectations! But does the new build actually meet - or perhaps even exceed - them? If you've upgraded to Windows 10 Insider Preview build 10158, we're eager to hear your first impressions.

How did the installation process go? Have you encountered any major issues since the update? In earlier builds, many users complained of problems with the Start menu not working properly, and Modern apps sometimes crashing - have you encountered these problems in build 10158? Or have you discovered other issues?

Let us know your early impressions of the new build below!