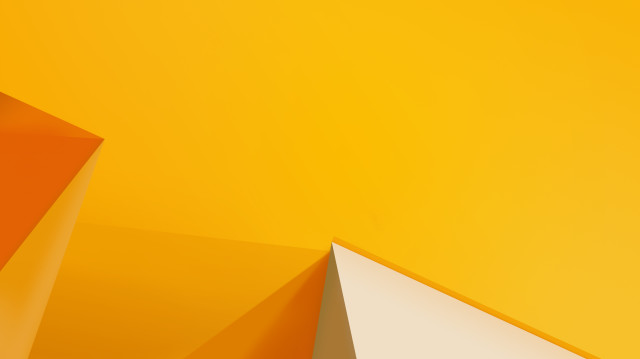 Yesterday there were some reports of more screenshots of the RTM build of Windows 8.1 originating from China that showed off a new default wallpaper and theme packs, Now a user on Deviantart has recreated the wallpaper from scratch.

To recap, IThome.com posted some images which the site claimed shows off the new default wallpaper that will be included with Windows 8.1. Another page on IThome.com allegedly shows some more wallpaper packs that will be a part of the OS along with a new Windows 8.1 theme package and lock screen wallpaper.

Microsoft has yet to officially announce that the RTM build has been completed but we expect the company will send out an official press soon. The build has the version number 9600 and online reports claim it has already been sent to OEMs.

Another rumour is that the RTM will leak on or before 1 September, this time (again) originating from Russia, but we'll have to wait to see if that actually happens.

Update: Seems Win8China didn't leak it at all, the wallpaper was recreated by Gabrielx86, a Deviantart user. Sorry chaps.

@MichaelGillett it's not leaked like Win8China says, it's remade by a deviantart user - https://t.co/qWxQj6Z8EK just pointing it out