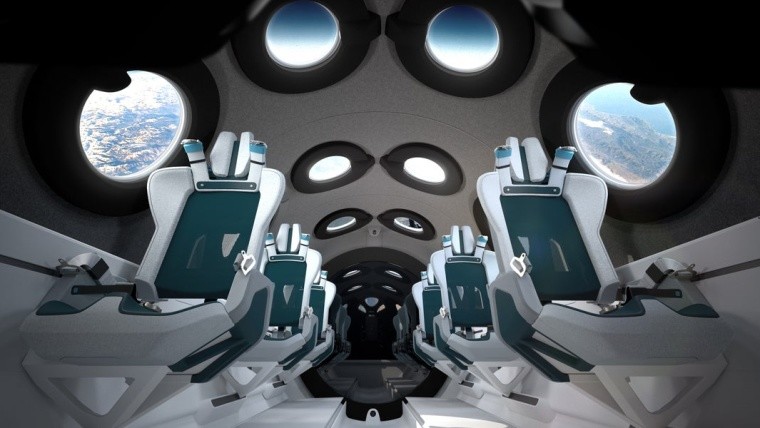 In an interview with The Sunday Times, Richard Branson confirmed that the founder and CEO of SpaceX indeed made a booking for the future space flight. He further added, "Elon’s a friend and maybe I’ll travel on one of his ships one day". 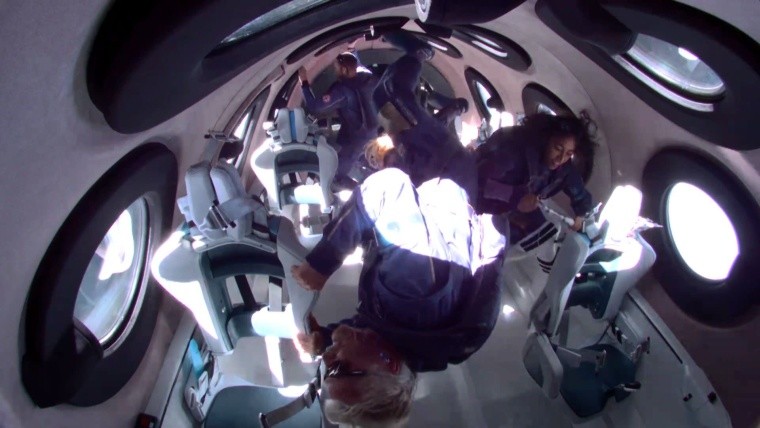 As of this writing, there's no word on when Elon Musk is going to board the Virgin Galactic spaceship. According to the WSJ, a seat in this trip to the edge of the space that offers up to four minutes in zero-G costs $250,000 each, while the reservation costs $10,000.

The news comes right after Jeff Bezos' space company Blue Origin threw shade on Virgin Galactic. In a series of tweets, Blue Origin highlighted trivial issues such as small windows to serious issues like the lack of escape mechanism in Virgin Galactic's spacecraft. There's a good chance that Elon Musk's booking will inject much-needed confidence in Richard Branson's space endeavor. It is also worth noting that Elon Musk and Jeff Bezos don't share kind opinions for each other.

From the beginning, New Shepard was designed to fly above the Kármán line so none of our astronauts have an asterisk next to their name. For 96% of the world’s population, space begins 100 km up at the internationally recognized Kármán line. pic.twitter.com/QRoufBIrUJ

The 20th Century space race was a result of the feud between the US and the Soviet Union during the cold war. This time around, the new space race is fueled by the competition between billionaires. For now, Richard Branson has beaten Jeff Bezos by nine days to be the first billionaire to ride his own rocketship.