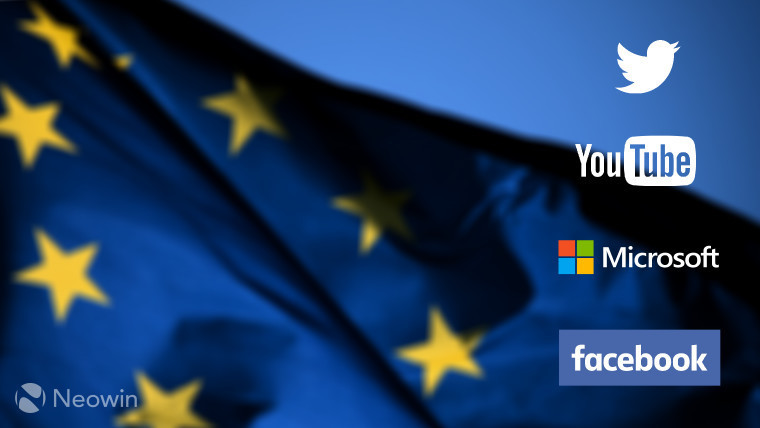 The European Commission is teaming up with Microsoft, Facebook, Twitter and YouTube in effort to stop the spread of illegal hate speech and make public parts of the internet a safer and more civil space.

The new collaboration, originally spotted by Fortune’s David Meyer, was announced by the EU’s executive branch earlier this morning. The IT companies are vowing to help fight against illegal hate speech online and promote openness and non-discrimination.

The companies involved: Microsoft, Facebook, Twitter and YouTube serve billions of users on a daily basis, so providing a safe space online for “democratic discourse” is one of their obligations not only ethically but also legally.

Also worth noting is that most countries, and indeed most of these companies, already have laws, rules and systems set in place to deal with such content, so the European Commission’s decision is more in line with a standardization and consolidation effort than actually brining new rules to the table.