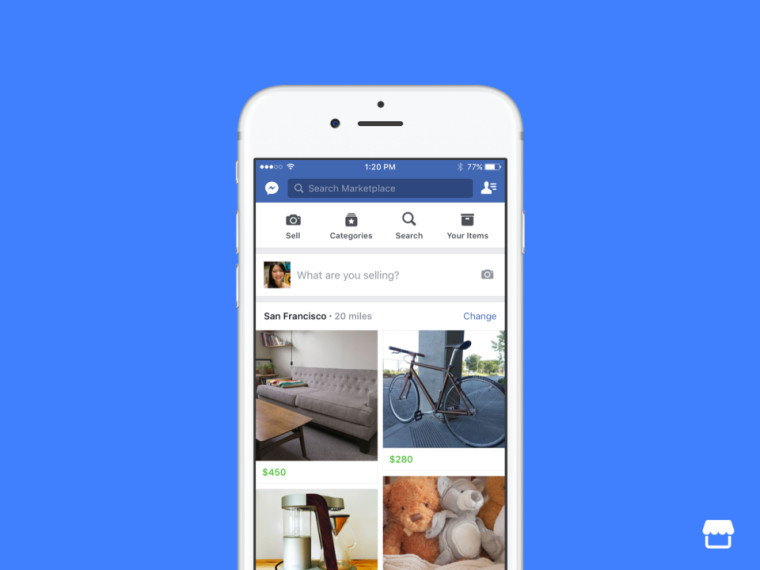 Facebook has announced that it's rolling out Marketplace to 17 countries in Europe. Marketplace is Facebook’s solution giving people a single destination on the platform to discover, buy and sell goods to other users in their communities. This expansion is the second that Marketplace has seen, joining countries like the US, UK, Australia, Canada, Chile, Mexico, and New Zealand.

“Whether you’re a new parent looking for baby clothes or a collector looking for a rare find, you can feel good about buying and selling on Marketplace because it’s easy to view the public profiles of buyers and sellers, your mutual friends, and how long they’ve been on Facebook … In May, more than 18 million new items posted for sale in Marketplace in the US, and that number continues to grow.”

With Marketplace, Facebook has been hoping to tap into those local buy-sell groups which are extremely popular on the website. According to Reuters, these buy-sell groups draw in about 550 million monthly visitors, over a quarter of Facebook’s two billion global users.