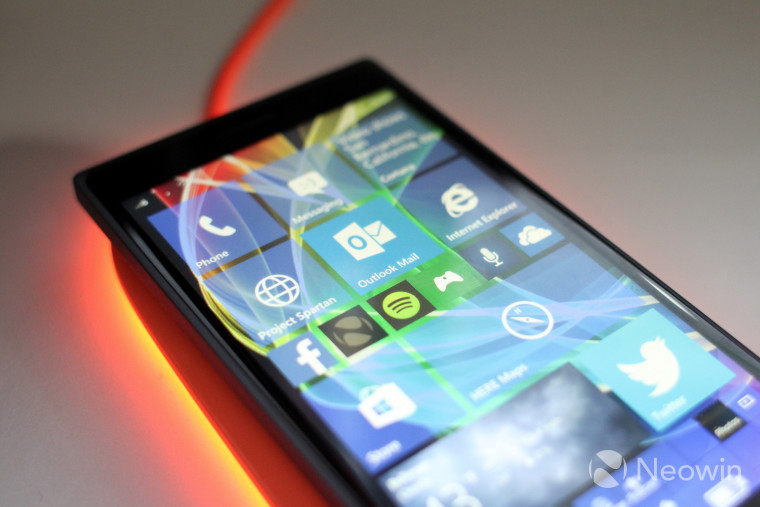 In a rather worrying turn of events for the Windows 10 Mobile store, a fake “Tweetium Beta” version passed through certification, undetected by Microsoft. To make matters worse, it was created to scam and steal users’ passwords.

The first notification about the fake version was posted by the official Tweetium twitter feed which warned its users not to download the app from the Windows 10 Mobile store.

WARNING: There is a fake "Tweetium Beta (free)" app in the Win10 Mobile store. DO NOT install it. It is a scammer trying to steal passwords.

Even more disturbingly, the same developer of the fake application has managed to get an additional 30 fake versions of other trademarked apps such as “Madden NFL” up on to the app store.

As always on the Microsoft Windows stores, be aware of the publishers when it comes to applications, this isn’t the first time fake applications have slipped past the company, especially now that the company no longer ultilizes humans for verification of app submissions.

We are told the fake app should now be removed from the store, although it may take some time to filter through all countries.