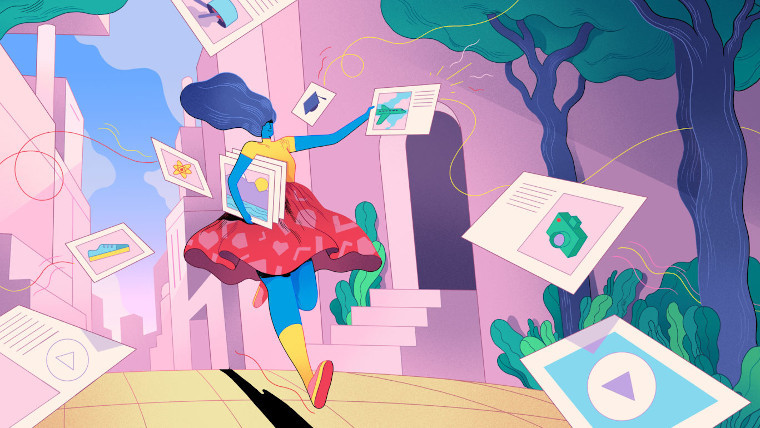 Mozilla has announced the availability of Firefox 77, which brings several new features including Pocket recommendations on the new tab page for users in the United Kingdom. In addition, Mozilla has expanded the WebRender rollout making it available on Windows 10 laptops with Nvidia GPUs on medium (<= 3440x1440) and large screens (> 3440x1440).

If you’re outside the UK and the WebRender rollout doesn’t affect you, the only real change in this update is the refreshing of the about:certificate page which replaces a dated dialog box. In terms of fixes, Firefox 77 brings several enhancements for screen reader users such as letting them access the applications list in the Options menu.

With regards to Pocket recommendations, Mozilla has listed them as a part of the Firefox 77 release notes but some users have had the feature for several days now. To access them, you just open the new tab page and scroll down. The curated content is constantly updated with interesting long-form articles giving users a constant source of reliable information which furthers Mozilla’s goal of having a Healthy Internet.

If you see something interesting to read but don’t have time to look right now you can hover over the article, press the three dots, and save it to Pocket. Saved articles can be accessed later by going to the Library button then pressing View Pocket List. Alternatively, you can install the Pocket mobile app, sign in with your Firefox ID and take your reading on the go; the mobile app has the added benefit of audio playback.

If you’re already running Firefox, the new update will apply automatically. If you’re not yet on Firefox you can download it from Mozilla’s website. If you liked your new tab page exactly how it was before and don’t care for Pocket content, head to about:preferences#home and deselect Recommended by Pocket and they’ll be gone.