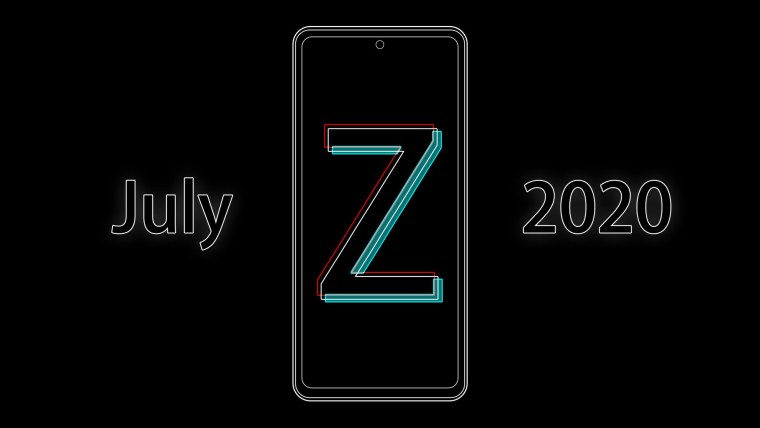 Last month, OnePlus confirmed that it "wants to get back to making more affordable phones" and that it would soon be announcing a budget mid-range smartphone for the Indian smartphone market. The OnePlus Z had already leaked under the OnePlus 8 Lite moniker before the OnePlus 8 series was announced, but leaks surrounding it had dried up in recent times. Now, the OnePlus Z has been spotted on Geekbench with a Snapdragon 765G chipset and up to 12GB RAM.

Previous leaks had suggested the OnePlus Z could come with a MediaTek Dimensity 1000 chip, but the Geekbench listing seems to suggest otherwise. Qualcomm's Snapdragon 765G is a premium mid-range chip that is rumored to even power the Google Pixel 5 series later this year. The Geekbench listing refers to the OnePlus Z with the model number OnePlus AC2003. In the benchmark, the device scored 612 in single-core and 1955 in the multi-core test. 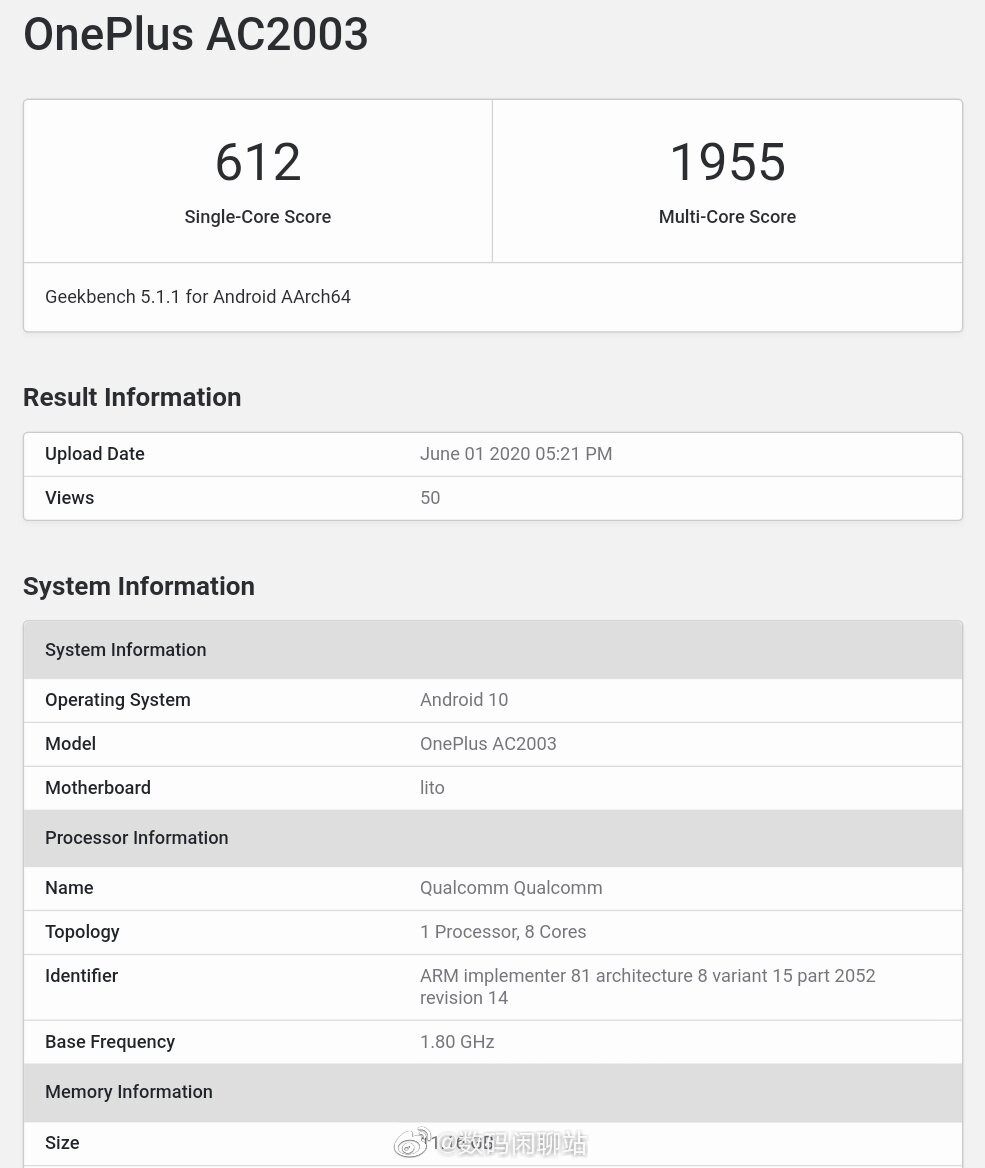 Renders of the OnePlus Z had leaked earlier this year. The device will reportedly feature a 6.5-inch 90Hz OLED display with a centered punch-hole cutout, a triple-camera setup at the rear, and feature 4,000mAh battery with Warp Charge 30T. It is expected to be announced by the company in July this year in India first. The device will reportedly cost £400 in the UK. Its Indian pricing is yet to leak but the device should be a fair bit cheaper than the OnePlus 7T and the OnePlus 8.