Although I did have some quick hands-on time at CES, it's a completely different experience when you actually get to spend some quality time with a handset. While it has only been 24 hours, these are my first impressions of the ZTE Blade V8 Pro.

The front is dominated by a 5.5-inch 1080p 2.5D display that gets reasonably bright and provides excellent viewing angles. While I can't quite put my finger on it (pun intended), there seems to be a bit of input lag and overall sensitivity issues when it comes to the display. Whether it's gliding your finger across the keyboard while texting or scrolling through playlists on Spotify - there's always a moment when the screen will stop detecting movement. This has happened on multiple occasions and is a bit irritating, but will require more testing to see why this problem occurs.

While draping a handset in metal was once considered a luxury, it has now trickled down to handsets that cost less than $200. In my initial impressions, I felt that ZTE had missed the mark by foregoing the use of metal on the entirety of the Blade V8 Pro. But handling it over the past day, I have grown to enjoy the combination of glass, metal, and rubberized material. It feels sturdy in hand thanks to the metal spine/chassis and although the edges are colored in gunmetal, the chamfered portions expose the silver underneath, giving it just the right amount of contrast compared to the rest of the body.

The rear of the device features a nice texture thanks to its unique diamond pattern on the rubberized back panel. Perhaps one of the most important aspects of the phone is its dual 13MP cameras. Dual cameras have become a trend over the past year, but every company offers its own way of utilizing the array. Although ZTE doesn't offer a selling point for the camera beyond its ability to "double the beauty", when engaging the dual camera, the handset will give you the option to shoot mono color, monochrome, or create depth of field with bokeh. Beyond that, the camera offers a fairly robust set of extras that go beyond manual mode, with settings for slow motion, multi-exposure, time-lapse, and more. There is even an option to create "LIVE" photos and you can even tweak the brightness of the dual LED flash.

While this all sounds fairly impressive, the camera hasn't performed as well as it thought it would, with images sometimes looking a bit "muddy" even in well-lit environments. There is also an issue with the sensor where it tends to dim the display, making it hard to accurately decipher the image quality of the photo taken.

If you're into shooting videos, you'll be happy to know that the quality is pretty good during the day, but since it does not have optical image stabilization (OIS), you'll want to keep the phone as steady as possible. In contrast, night videos are unusable, with the shutter being kept open much too long creating light streaks from any and all light sources. I have left two sample clips above and below, and have included a sample gallery of images that can be found towards the end of the article.

As for the OS, ZTE has done its best to make things appear as close to a stock experience as possible. The Blade V8 Pro runs Android 6.0.1 with a security update from December. When diving into the settings menu, things seem to be in good order with ZTE's additions being tucked away its own easy to find category. As far as the speed of the device, the Snapdragon 625 processor and 3GB RAM work well, providing a smooth experience, while the 3,140mAh battery can easily get you through a day. While I have yet to charge the device, one of the most welcome surprises has been the USB Type-C port, which is uncommon on lower-tier and mid-range handsets.

Overall, the Blade V8 Pro is a $229 handset that seems to offer everything that you could want from a smartphone. While it does have a solid build and it feels snappy, there is a lot to be desired from the camera, which seems to be one of its more prominent features. Naturally, I will be testing all aspects of this device over the next week. If you have any questions, leave a comment below or message me on Twitter. 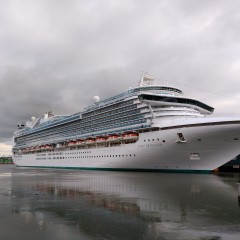 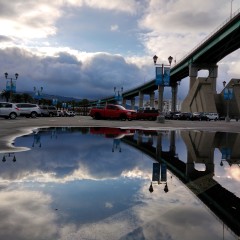 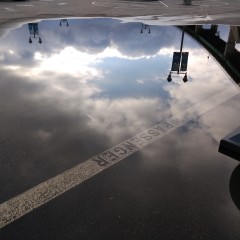 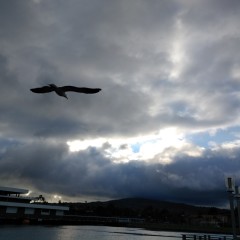 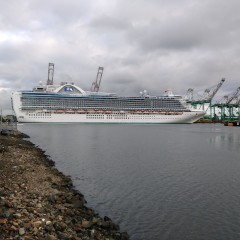 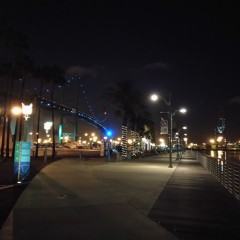 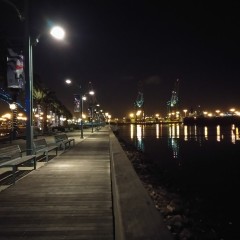 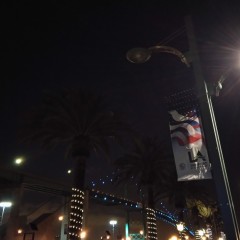 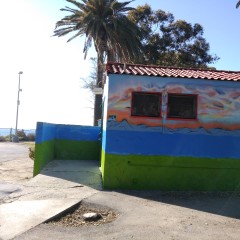 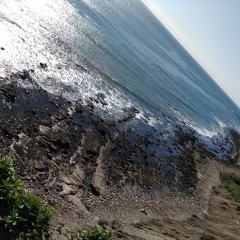 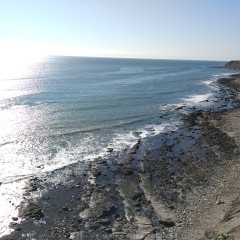 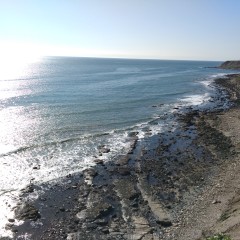 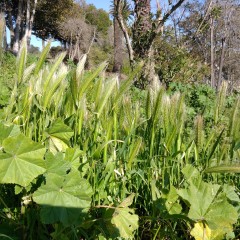 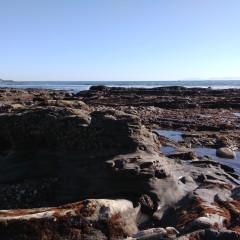 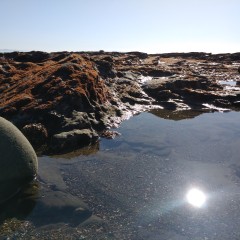 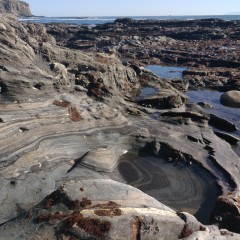 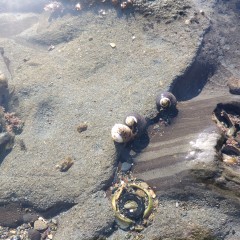 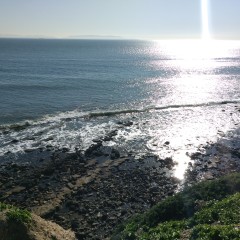 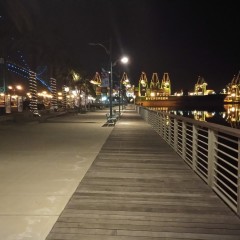 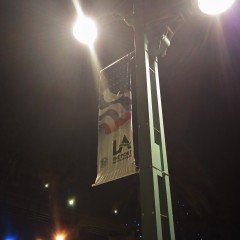 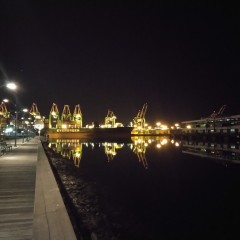 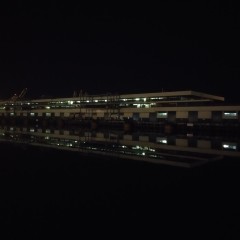 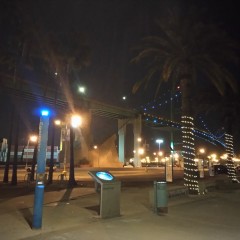 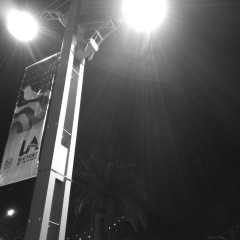 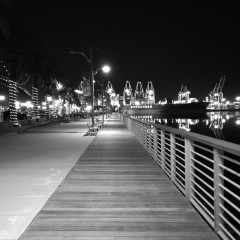 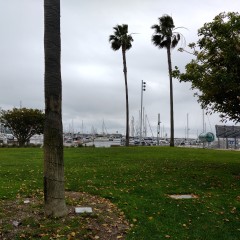 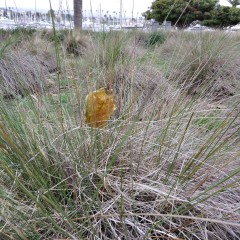 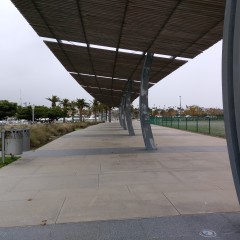