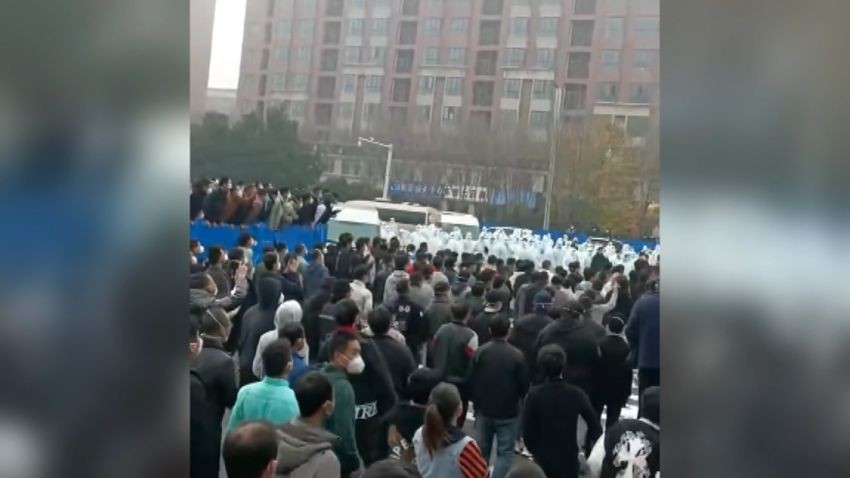 After Tuesday night's violent clash between Foxconn workers and the police, the Apple manufacturing partner has now offered to pay its workers 10,000 yuan, which is around $1,400. The latest settlement offer has been made to encourage workers to quit and, subsequently, put a stop to the protests.

The protests at the world's largest iPhone assembly factory in China's Zhengzhou district, also known as iPhone city, erupted because of withheld pay and concerns over living conditions amid the COVID-19 lockdown. Regarding the delayed pay, workers were informed that the first subsidy payment would be issued on March 15th while the second would be issued in May. 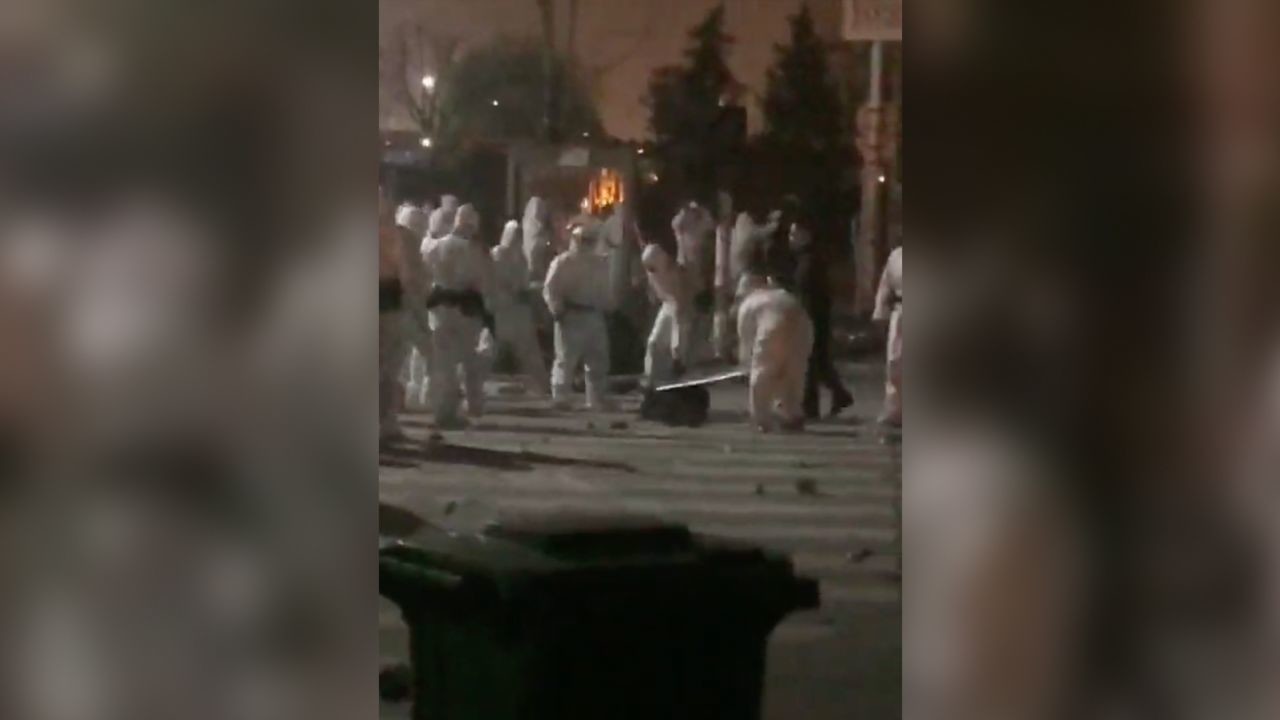 Foxconn has ascribed the issue with the payments leading to protests to miscommunication, stating:

"We apologize for an input error in the computer system and guarantee that the actual pay is the same as agreed."

Apple also weighed in on the situation, stating:

"We are reviewing the situation and working closely with Foxconn to ensure their employees’ concerns are addressed."

The settlement offer equals one or two months of wages, according to CNN. It was made through a text message sent from its human resources department. The message offering the deal also requested workers to "please return to your dormitories" at the facility. The company has offered 8,000 yuan to those who would quit Foxconn. An additional 2,000 yuan has been promised once they board buses to leave the facility.