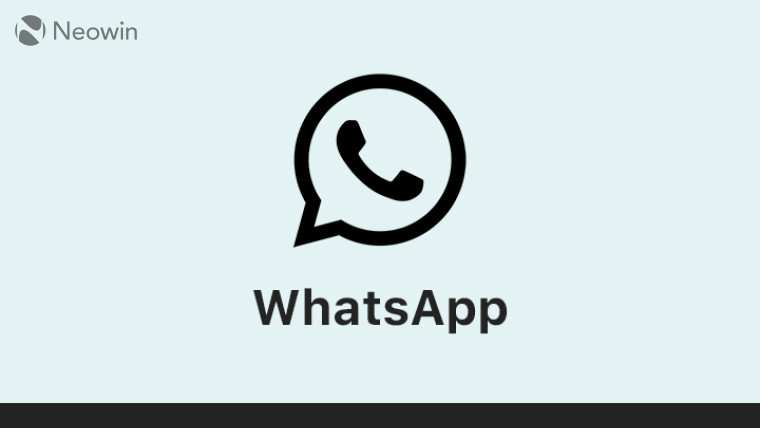 Hackers have allegedly gotten their hands on phone numbers of about 487 million WhatsApp users belonging to 84 countries. The database was recently put up on sale on a hacking community forum.

With a userbase of around 2 billion people, WhatsApp is the biggest messaging platform. This means that the leaked database contains phone numbers of a quarter of all WhatsApp users.

Out of the 487 million contacts, over 32 million numbers are from the U.S., 45 million from Egypt, five million from Italy, 29 million from Saudi Arabia, 20 million (each) from France and Turkey, 10 million phone numbers from Russian users, and over 11 million are UK numbers.

According to Cybernews, the seller did not specify how they obtained the database, and suggested they "used their strategy" to collect the data. It is possible that the hackers did not technically "hack" WhatsApp, but gathered the data via "web scraping" which involves running an automated script to confirm web pages that the numbers are being used for WhatsApp.

There's no way of finding out whether your phone number is in that database. Although Mark Zuckerberg says that WhatsApp is still super secure, you can stay safe from prying eyes by changing "Last seen and online", "Profile photo", and "About" to "Contacts only" in WhatsApp settings.