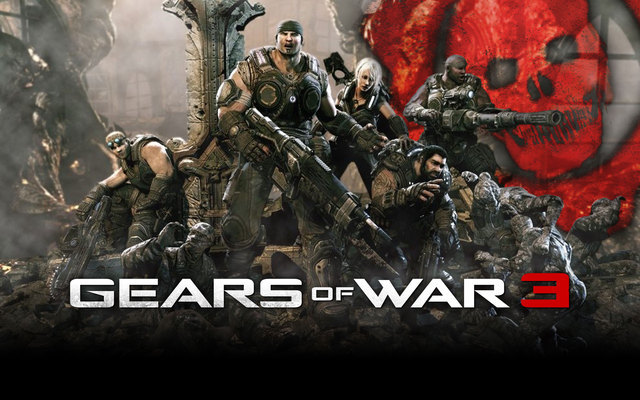 The sales success of Gears of War 3 cements the franchise as the second biggest Xbox 360 exclusive game franchise, with Microsoft's own Halo first person shooter franchise staying on top. The irony is that the rights to Gears of War are still owned by Epic Games, not Microsoft. Epic has expanded the Gears franchises to other areas, including comic books, prose novels, action figures and more.

Microsoft and Epic Games have already confirmed that there will be at least four downloadable content packs offered for Gears of War 3 in the next year. Gamers can sign up to get a Season Pass plan that will enable them to get all four packs at a discount. The first DLC pack is due to be released in November; no info on those DLC packs have been revealed yet.