Another week has passed, and Major Nelson announced the latest Deals with Gold and Spotlight Specials available to all Xbox Live Gold subscribers. This week there's something for every type of gamer, be it racing fans or someone daring to take on a Xenomorph. 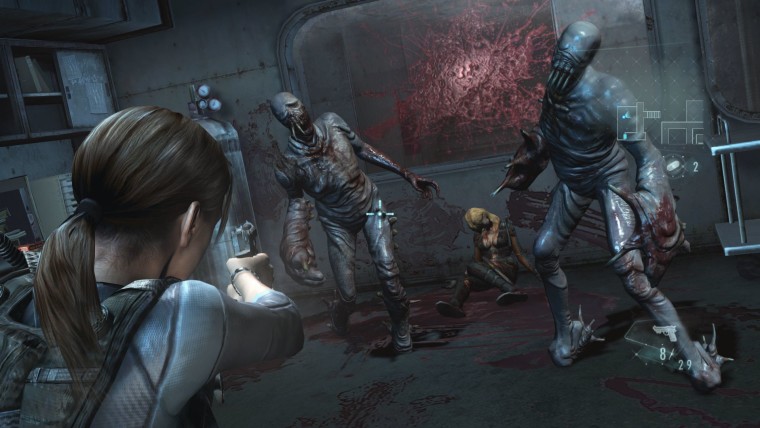 Deals include several Forza expansions and a 40% discount on Forza Motorsport 6, the terrifying Alien: Isolation, and 75% off the charming platformer Unravel. Gamers on Xbox 360 can check out some discounts on titles like Bayonetta, Condemned, Catherine, and Sniper: Ghost Warrior 2, with several of these being Backwards Compatible with Xbox One.

These specials run through September 12. The top Xbox One deals are as follows: