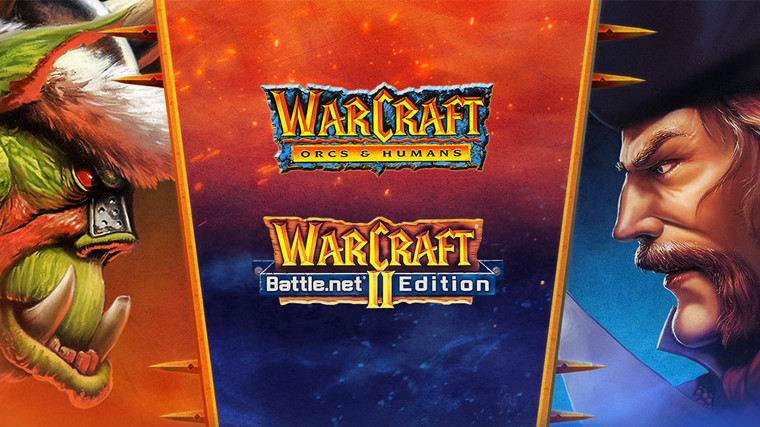 When Blizzard and GOG teamed up to bring the original Diablo to CD Projekt's DRM-free store earlier this month, the announcement revealed more Blizzard games will soon follow. And today, both the original Warcraft: Orcs and Humans and its sequel have arrived at GOG, equipped with various optimizations.

Originally released in 1994, Warcraft: Orcs and Humans has been given some polish to make it run optimally on modern operating systems. Meanwhile, the Warcraft II release is the 1999 Battle.net Edition, which has Beyond the Dark Portal expansion included.

Also, just like GOG's Diablo release, players will find Warcraft II arrives in two playable forms. There is a modernized version with support for high-resolution displays and LAN multiplayer, and then there's a version with original SVGA graphics and multiplayer support through the classic Battle.net service.

GOG is selling Warcraft: Orcs and Humans for $5.99 and Warcraft II Battle.net Edition for $9.99. There is also a bundle available that offers both games together for $14.99.