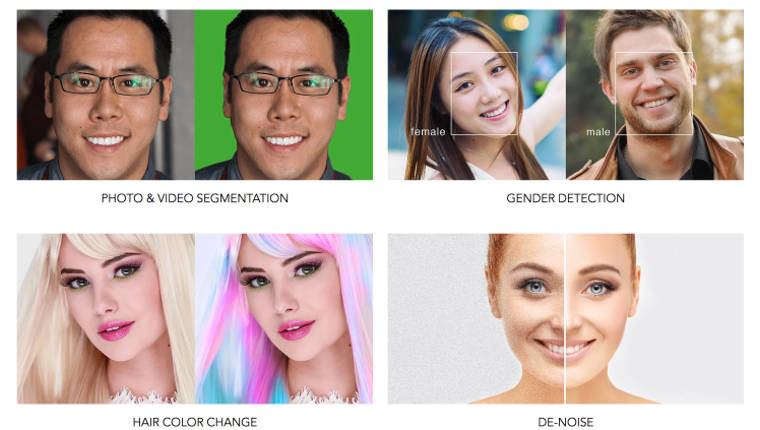 It seems like computer vision is all the rage right now when it comes to artificial intelligence. In an effort by Google to better understand what content is uploaded to their services, it is acquiring AIMatter, which has built a neural network-based AI platform and SDK to quickly detect and process images on mobile devices. The company also created a proof-of-concept app called Fabby, which lets users edit photos and videos.

AIMatter’s spokesperson offered a short confirmation regarding the deal, which simply reads:

“We’re excited to announce that the team is joining Google!”

The details of the deal won’t be disclosed to the public, however, the Fabby app which has over two million downloads, will continue to run. It’s not clear if the AIMatter teams will be required to relocate to come closer to Google’s offices or whether they can still continue to work out of Minsk, the Bay Area, and Zurich.

With AIMatter’s technology, Google will be able to refine its AI system with features including gender detections, face multi-segmentation, and face tracking. AIMatter has also built other technologies into its system including face warping, style transfer, masks, digital makeup, hair colour change, de-noise, as well as photo and video segmentation. Google hasn’t said how exactly it will deploy this technology.