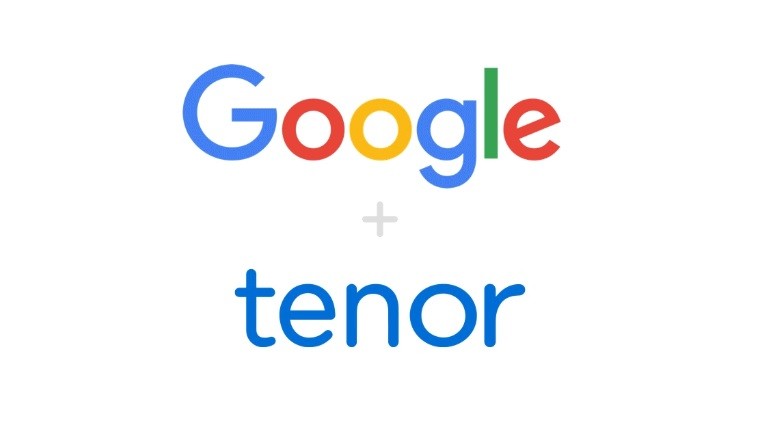 Google today announced that it is acquiring Tenor, a GIF platform available on iOS, Android, and the desktop. This will be the company’s first major acquisition of 2018, after a series of acquisitions in 2017 that, among others, included the purchase of part of HTC’s smartphone business.

The search giant says that this acquisition will help to evolve services like Google Images in order to serve the needs of users who want to use the service to “find more information about a topic, and to help them communicate and express themselves”. The company has already been evolving Google Images by adding the ability to view captions on search results, helping to provide better visual discovery and more context in the results. The company intends to further integrate the acquired platform in products that use GIFs, such as Gboard, Google’s keyboard app.

Tenor launched three and a half years ago and was the first GIF keyboard on iOS. The company notes that it passed 300 million users in 2017 and crossed about 12 billion search requests per month, earlier this year. Tenor is present on a variety of services, including Facebook’s Messenger. It even supports the Touch Bar on the Mac through the Tenor app on the Mac App Store. Tenor competes with other GIF platforms such as Giphy and Gfycat.

Google’s blog post includes that Tenor will continue to operate as a separate brand and that the search giant is looking forward to investing in Tenor’s technology, as well as API and content partners. However, details of the deal were not disclosed by either of the companies.