Google has issued an apology after being besieged by complaints from users who alerted the company that its translation software was spitting out homophobic terms.

As Attitude reports, translating the word 'gay' from English to several European languages displayed various pejorative terms for homosexuals. Similarly offensive terms could be found when translating back to English from some languages, including Russian.

Many found the translations to be extremely offensive, particularly because of Google's failure to mark the more vulgar terms as being 'slang', and inappropriate for general use. As a result, many were concerned that other Google Translate users might be inclined to think that such words or phrases are in some way acceptable to describe gay people.

LGBT equality group All Out said in a statement yesterday: "Imagine learning English and being taught to say hateful insults instead of neutral language for 'gay'. Google Translate - used by over 500 million people every month - was suggesting slurs as synonyms for the word 'gay'." 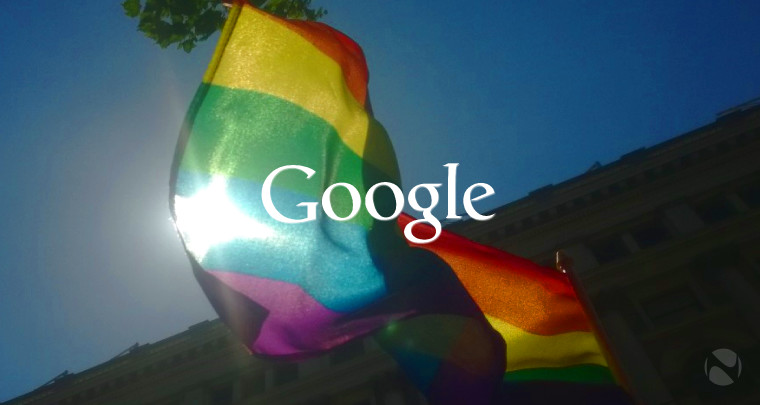 Over 50,000 people signed a petition addressed to Google, calling on the company to change its translation algorithms, pointing out, for example, that "typing 'female' doesn't throw up sexist words". As a result, Google has now made some tweaks to its translator, and has issued an apology:

As soon as we were informed that some of our translations for certain terms were serving inappropriate results, we immediately began working to fix the issue. We apologise for any offence this has caused people.

Our systems produce translations automatically based on existing translations on the web, so we appreciate when users point out issues such as this.

In response to Google's apology and its delivery of a fix for the issue, All Out said: "Thousands of us signed the urgent petition and Google heard us. This is how powerful we are when we stand together."