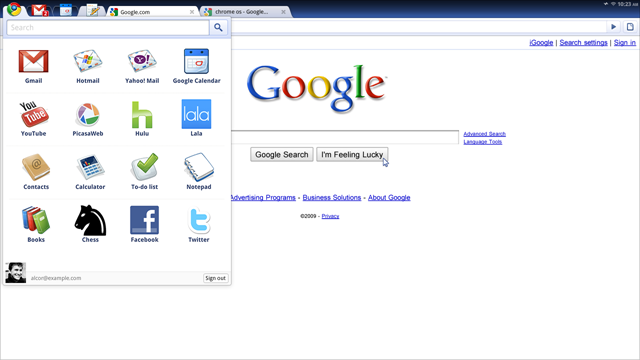 Google originally announced the operating system back in July, eventually making a beta available for testing, and will release it free for all users.

Google's vice president of product management Sundar Pichai said "We are working on bringing the device later this fall," at CompuTex Taipei.  "It's something which we are very excited by ... We expect it to reach millions of users on day one," Pichai said.

The latest news at Google is that they are ditching Windows machines for Mac and Linux based operating systems.  The company has allowed employees to purchase new machines running Mac or Linux without approval, but require authority from CIO's for new Windows-based machines.