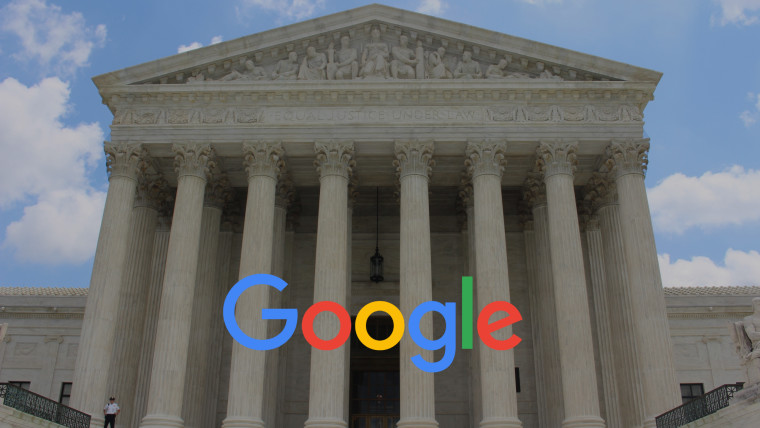 Tech giant Google is already feeling the heat from the fallout of an internal misogynistic manifesto by a since dismissed developer, as well as an ongoing investigation over pay equality between men and women. Now, a new lawsuit adds more fuel to the fire, alleging that women do face lower pay and fewer opportunities for advancement.

The suit was filed by Kelly Ellis, Holly Pease, and Kelli Wisuri, three former employees who are seeking class action status for their claim. The women allege they were placed in low level jobs, given less pay than their male counterparts doing the same work, and were rejected for transfers to other jobs that could have advanced their careers. The suit claims that women across Google face the same issues.

“Women should have the same opportunities as men, and receive equal pay for substantially similar work,” Wisuri said in a statement.

"My hopes for the Google suit: to force not only Google, but other companies to change their practices and compensate EVERYONE fairly," Ellis said on Twitter.

Google told USA Today that it disagreed with "the central allegations," but still needs to examine the suit.

With Google already under the microscope from the Labor Department, attorney James Finberg wanted to see how many women were feeling pinched through possible pay discrimination at Google. He now represents the three women and said other lawyers have heard from 90 other women who are still with or had been part of Google.

"That's a strong outpouring of dissatisfaction," Finberg said. "The stories of the women were consistent with what the Labor Department found, that women are paid less in every category."

Not surprisingly, Google has said an internal audit it conducted over pay issues did not support the Labor Department's gender pay investigation.