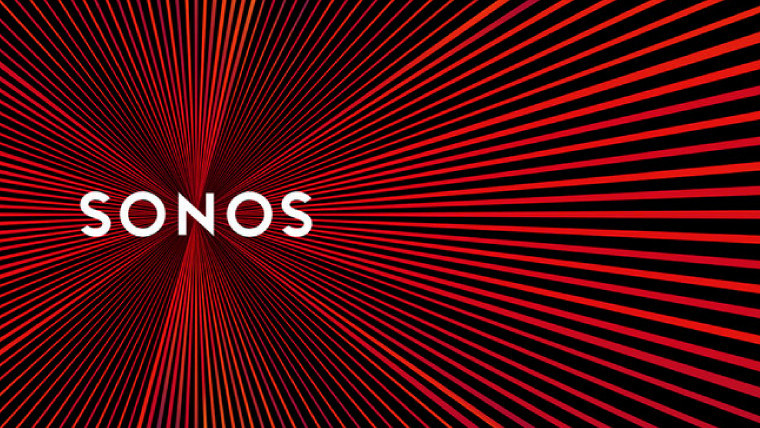 Google is suing audio product manufacturer Sonos for allegedly infringing itss patents on several smart speakers and gadgets with voice control technology. Both companies have previously sued each other multiple times in the past, with the court ruling in favor of Sonos once in January 2022.

The Verge reports that Google has filed two lawsuits against Sonos in the US District Court of Northern District of California. The first claims that Sonos allegedly infringed three of Google’s patents on wireless charging of devices and the use of ‘hotwords’. The second discusses four other patent infringements by Sonos based on using voice-input technology to coordinate voice-controlled devices.

Google spokesperson José Castañeda stated that the company sued Sonos to “defend our technology and challenge Sonos’s clear, continued infringement of our patents.” He added that Sonos had “started an aggressive and misleading campaign against our products, at the expense of our shared customers.”

The latter portion of the statement refers to the previous lawsuits against Google, with the first one being in 2020 when Sonos sued Google for infringing its multi-room speaker technology. After a few months, Google counter-sued Sonos, and Sonos did the same against Google over five wireless audio patents. In January 2022, Google was found guilty of infringing Sonos patents and lost a feature capable of changing the volume of group speakers simultaneously.