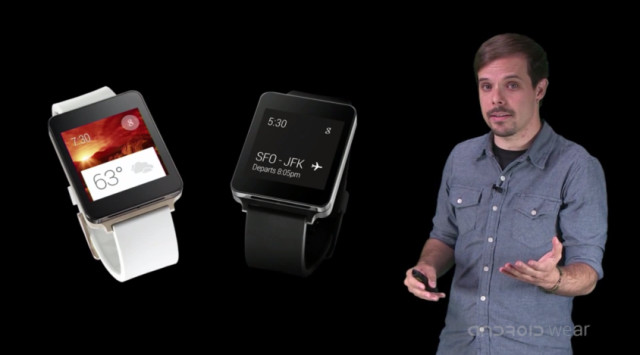 It's undeniable that as we get closer to Google I/O 2014, we are starting to see more and more in regards to Google's upcoming wearables platform, Android Wear. Yesterday, the Google Developers YouTube channel published a video that gives the audience a quick introduction to Android Wear. The video is narrated by Timothy Jordan, a developer advocate at Google.

For those that haven’t heard about Android Wear, it is essentially an extension of the Android platform that was developed specifically for wearables. 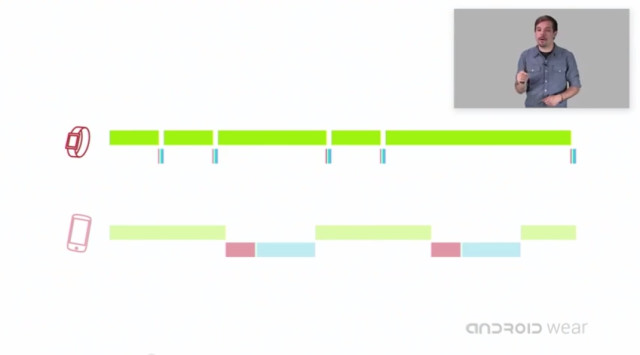 Jordan highlights the benefits that Android Wear can provide in everyday situations. By utilizing an Android Wear device, Google thinks that it will reduce the amount of time that a user spends removing themselves from their daily routines; this occurs when we engage in the simple action of taking out a phone and checking it. Android Wear aims to limit this “downtime” by creating an interaction that still leaves users connected to the real world, but give them access to the connected one.

Android Wear focuses on bringing users a different kind of experience than what they can generally find on their phones. Currently, there is a problem of wearables mimicking phone interfaces. Since a wearable isn’t designed as a phone or to be used as one, Google thinks it shouldn't duplicate the experience on a smaller screen.

Android Wear challenges this scenario by simplifying the interface and taking away the clutter of applications; Android Wear accomplishes this by leveraging two points. The first is the capability for the user to speak commands to the device. This opens up a world where your inputs aren’t physical, but verbal. This is similar to how you can currently interact with most mobile devices via digital assistants. Second, is the capability for the wearable to communicate with you. 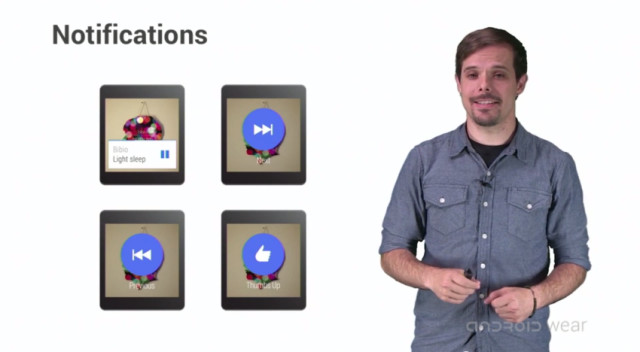 While this might seem like a fairly detailed run-through of Android Wear, it's actually just the tip of the iceberg. For those interested you can find more information on the Android Wear developer page. Android Wear and its accompanying wearables are expected to make their debut at Google I/O 2014.