Yesterday marked a moment in Twitter history that threw millions of users into a tizzy. After being requested by users over the past couple years, Twitter finally introduced the ability to post GIFs to its service. 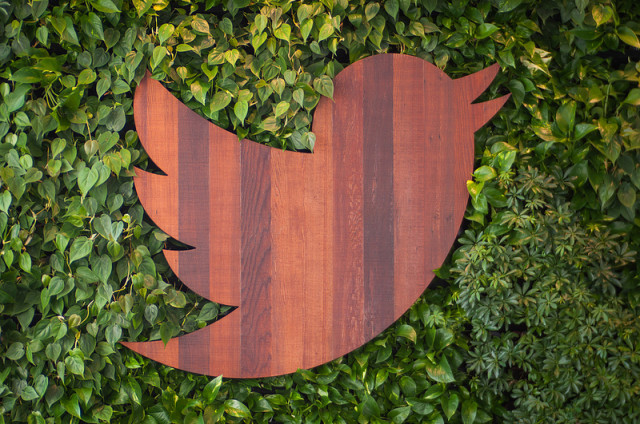 But, as it turns out, Twitter isn’t actually sending out GIFs to millions of users, it's using MP4s. According to Embed.ly, which did some clever sleuthing, the service actually converts GIFs into MP4s. But why would Twitter do such a thing?

The main reason for this conversion process is efficiency. GIFs are an archaic file format that was originally introduced in 1989. Embed.ly found that during their tests, Twitter converted their 500kb GIF into a 100kb MP4. That’s a reduction in file size of 80%.

Now imagine that same reduction being applied to the hundreds of thousands of GIFs being shared across Twitter on a daily basis. Even more important is how these efficient MP4s will benefit mobile users that are on restricted data plans.

So as million of users assumedly upload GIFs to Twitter, you can feel good knowing that that what you are seeing is actually a highly compressed MP4.