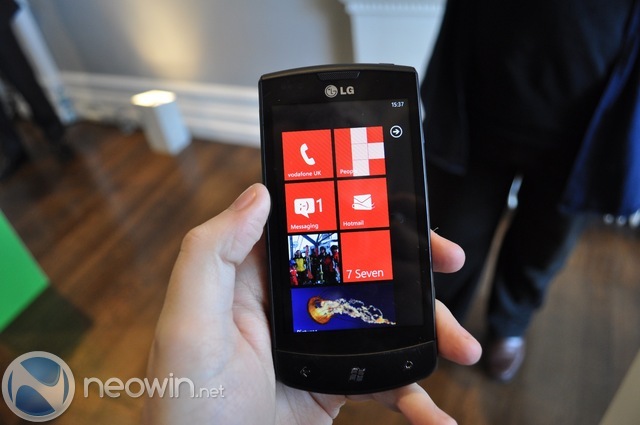 The LG Optimus 7 sports a 3.8" LCD display. Although not the best display of the bunch, the colours are still vibrant and clear. The device also comes with a 1GHz CPU, 16GB of storage and a 5MP LED flash. So if you're looking for a large amount of space then this is a good starting point. Overall the device felt great in the hand and we liked the rounded bottom. 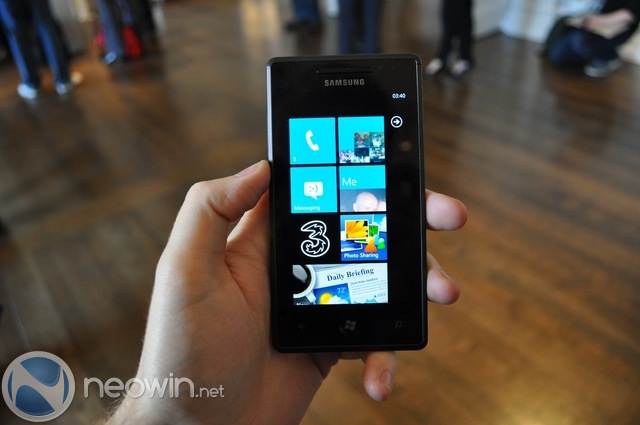 The Samsung Omnia 7 sports a 4" super AMOLED display that will knock your socks off. The image quality from this display is jaw dropping. The Omnia 7 also sports a 1GHz Qualcomm CPU, 5MP camera and 8GB of storage. It doesn't have the best storage in the business but if you're looking for a device with a crisp display then this is right up there. 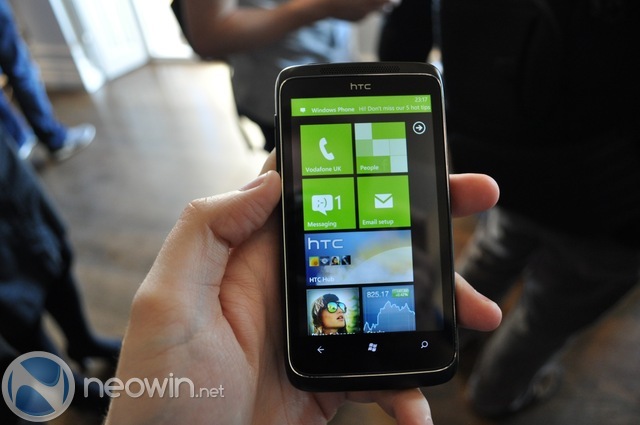 The HTC 7 Trophy takes advantage of a 3.8" display coupled with 8GB of storage and a 5MP LED flash camera. It seems that this will be more of HTC's entry devices for Windows Phone 7 which will be priced less than devices such as the HD7. Good starter device for those who do not want to invest in something more costly. 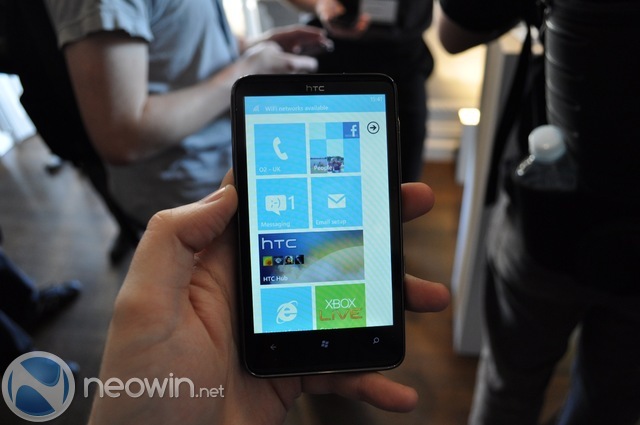 The HTC HD7 certainly stole the show at the Windows Phone 7 launch today. Packing a 1Ghz Qualcomm chip, a massive 4.3" LCD display and 8GB or 16GB of storage, this is a beast of a phone. There's also a dual-led 5MP camera on the back and a stand to allow you to watch movies on the device whilst it sits on your favourite table. 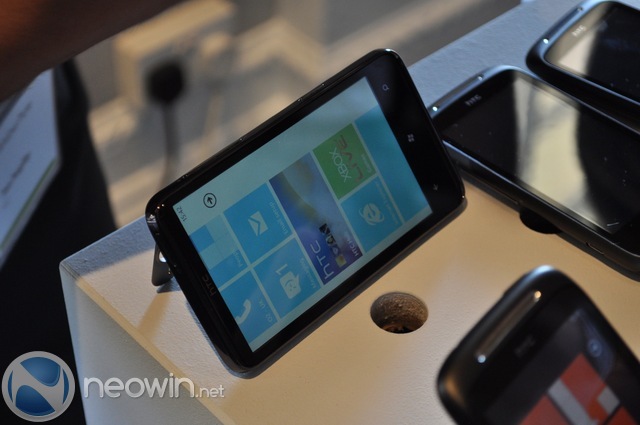 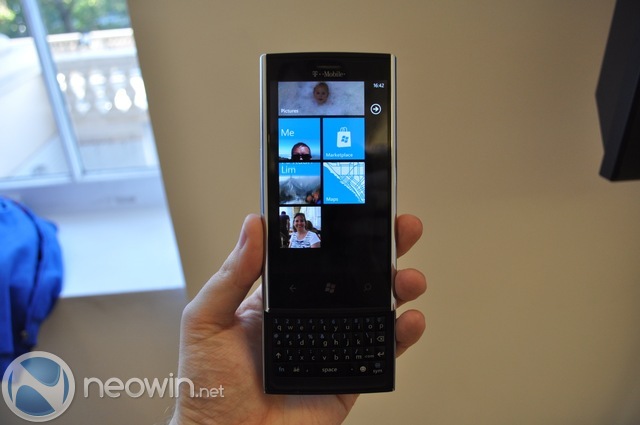 The Dell Venue Pro was one of our favourite Windows Phone 7 device of the day. The device has a dazzling 4.1" AMOLED display that sits perfectly in the well built casing around it. The straight lines of the device fit perfectly with Microsoft's Metro UI. The Dell feels extremely well built with a gorilla glass display and a great feeling back. The device also features the standard 5MP camera and 1GHz CPU. The slide out keyboard is responsive and offers a great alternative to touch screen typing. Our favourite device alongside the HD7. 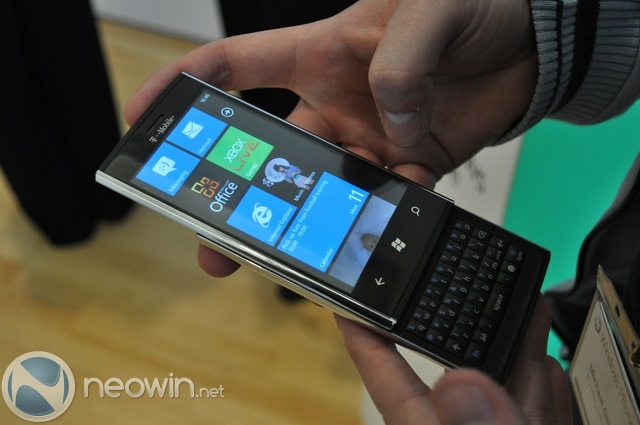 Neowin also compared the iPhone 4 to the HTC HD7 on a number of different aspects. We compared mail, music and home screens and you can see the results in our gallery below.