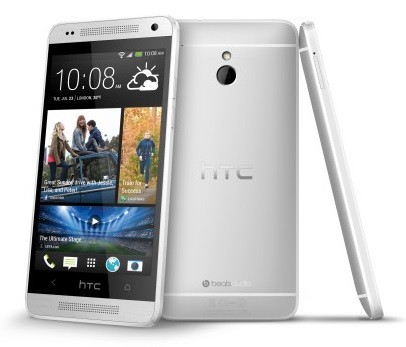 A British judge overlooking the ongoing patent lawsuit between HTC and Nokia has reportedly revealed the release date of the successor to the HTC One, currently known by its codename M8.

HTC and Nokia have been involved in a patent lawsuit for a long time and Nokia was awarded a sales ban against HTC in the European markets just couple of days back. Now, Justice Arnold of the High Court has revealed that a new flagship model from HTC would be launched in February or March of 2014.

The release date was provided as evidence by Nokia and was not denied by HTC's lawyers, which sort of confirmed the legitimacy of the information. Legal expert, Ian Fogg of IHS, has said that future devices impact the decision of the court on whether to ban the current products or not, which is what Nokia probably intended with the information about the release date of the next HTC One.

CNET reached out to HTC to get a comment on the leaked information only to get, "We do not comment on rumors and speculation" as the response. HTC has until Friday to appeal the court's decision to ban their products which violate Nokia's patents in Europe.