South Korean car manufacturer Hyundai has announced that it will begin offering a ride-hailing service in November, in partnership with Chinese company Pony.ai, and American transportation company Via, through its BotRide cab service, it will offer self-driving car-sharing services all over the city of Irvine, California. This will be Hyundai’s first move into offering public ride-sharing services according to the Chosun libo.

The Californian state is pioneering the way forward for low emission transportation. So far it has only allowed selected self-driving companies to offer services as it looks to gauge public option, as these cars have no human behind the wheel. Hyundai is joining an already crowded market place, with Google and Waymo already offering self-driving services in the city. 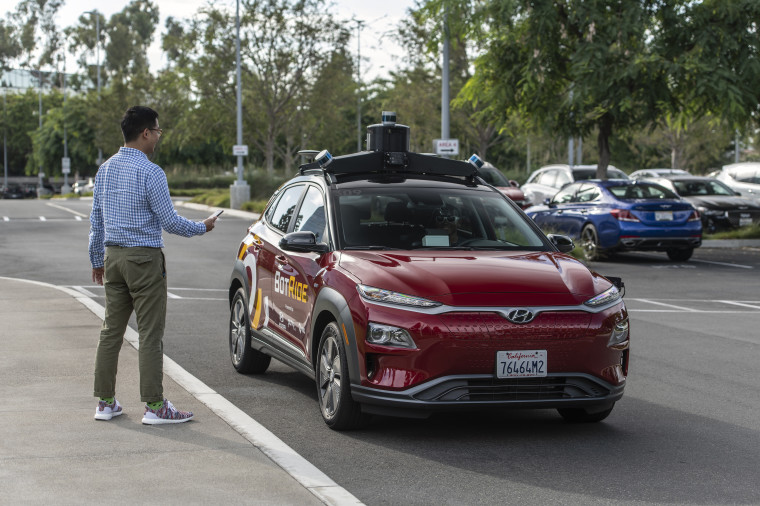 Hyundai will collaborate with Chinese firm Pony.ai to equip its electric SUV Kona vehicles with the technologies needed for the cars to be fully automated. Founded in 2016, Pony.ai has its headquarters in Fremont, California with other offices in China, with its key goal to create the architecture for vehicles to be fully automated and be fully aware of the surroundings.

However, Hyundai for now will have a driver sitting in the vehicle just in case any issues occur and to put some cautious users' nerves at ease. Customers in Irvine, California will be able to hail the new service from November by using the ride-hailing app Via available for both iOS and Android. Hyundai will be offering the rides for free as the service will be a pilot scheme.