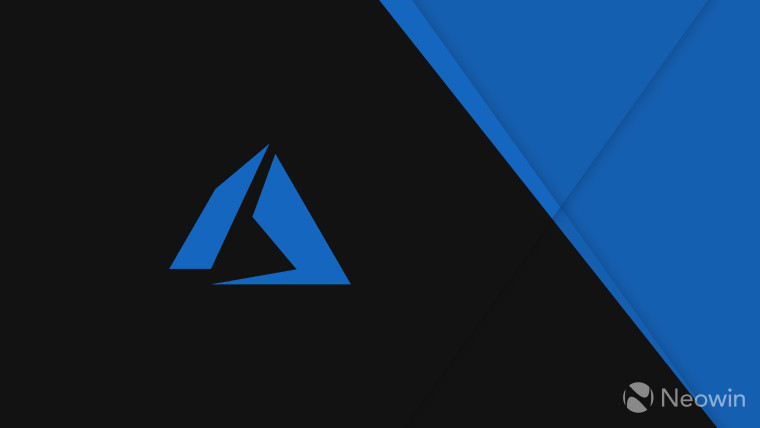 Earlier this year at its virtual Build conference, Microsoft announced a bunch of updates for its Azure Cognitive Services. These included a new mode for the Personalizer API, and new features for the Language Understanding Service and the Speech Service, among other changes.

Today, the tech giant has announced that the Immersive Reader for Azure Cognitive Services is now generally available. First unveiled for the Azure platform in the form of a preview version last year, the service enables the embedding of text reading and comprehension capabilities in various applications. It has previously made its way to other Microsoft apps like OneNote as well.

Microsoft has noted that Immersive Reader has acted as a great way to empower remote learning in the recent past, with the company pointing toward a 560 percent increase in the service's usage between February and May - months in which distance learning was being observed by most institutions in the wake of the coronavirus pandemic. A further increase is also expected as the new school year begins in the Fall.

With Immersive Reader's general availability, some new features have been introduced to it as well. The latest update includes:

Other capabilities that have been introduced to Azure Cognitive Services in general include speaker diarization for Transcribe in Word, which uses the Speech to Text service, and more. Further services such as Language Understanding and Audio Content Creation have been highlighted as well.

Those interested in obtaining more information on Immersive Reader can check out its documentation here. Those who want to get started right away can check out the service here.