Intel has today unveiled its upcoming Intel Xeon Scalable processor family, dubbed Cooper Lake, which it plans to make available in the first half of 2020. It includes up to 56 cores per socket and has built-in AI training acceleration. According to the company, the Cooper Lake processor will leverage the existing capabilities included in the Intel Xeon Platinum 9200 series but also introduce bfloat16 support which will assist AI training. 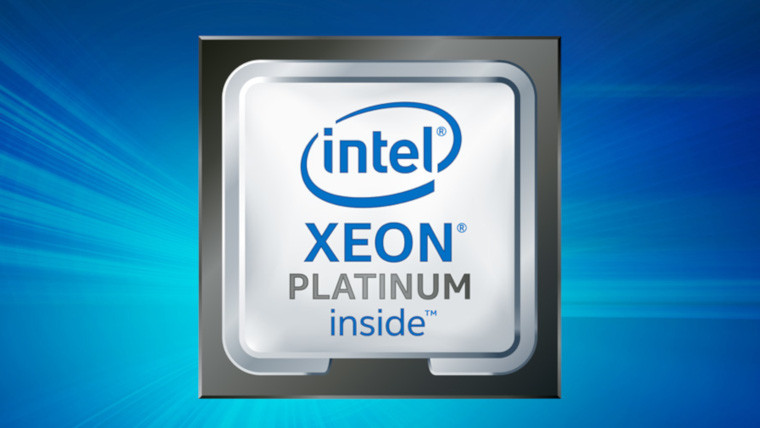 “The Intel Xeon Platinum 9200 series that we introduced as part of our 2nd Generation Intel Xeon Scalable processor family generated a lot of excitement among our customers who are deploying the technology to run their high-performance computing (HPC), advanced analytics, artificial intelligence and high-density infrastructure. Extended 56-core processor offerings into our mainline Intel Xeon Scalable platforms enables us to serve a much broader range of customers who hunger for more processor performance and memory bandwidth.”

Earlier this year, Intel announced that its Ice Lake processor would be available from June. According to Intel’s announcement today, Cooper Lake will have platform compatibility with the 10nm Ice Lake processor.