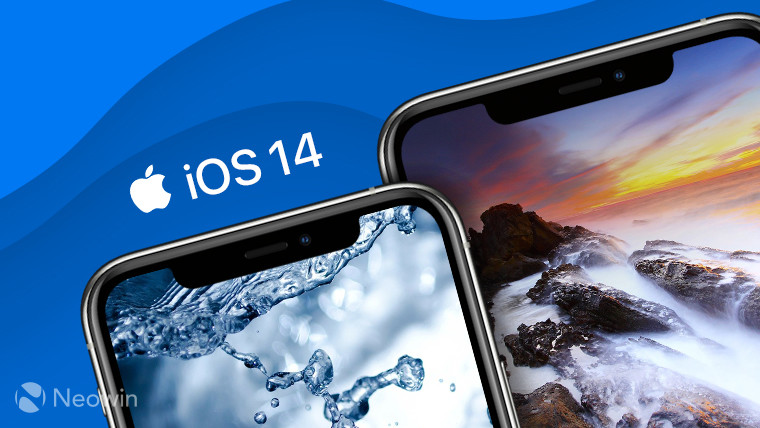 An early build of iOS 14 reportedly contains code indicating a new capability that will allow you to interact with parts of third-party apps without installing them. That feature, courtesy of 9to5Mac, is said to be part of a new API being referred to internally as "clips".

With this API, developers will supposedly be able to provide interactive snippets of their apps to iOS users without requiring them to fully download these apps. They just need to scan a QR code linked to an app, the report claims, and a card with a native interface will show up to let them try out parts of that app. Developers will also need to specify a part of an app that will preview that content. In addition, the card may provide users an option to either get the full version of the app from the App Store or launch the full experience being previewed by the QR code in that app, assuming you already have it installed on your phone.

Apple is allegedly experimenting with the new functionality with OpenTable, Yelp, DoorDash, Sony's PS4 Second Screen app, and YouTube. Of course, there's no guarantee that it will make its way to a final release.