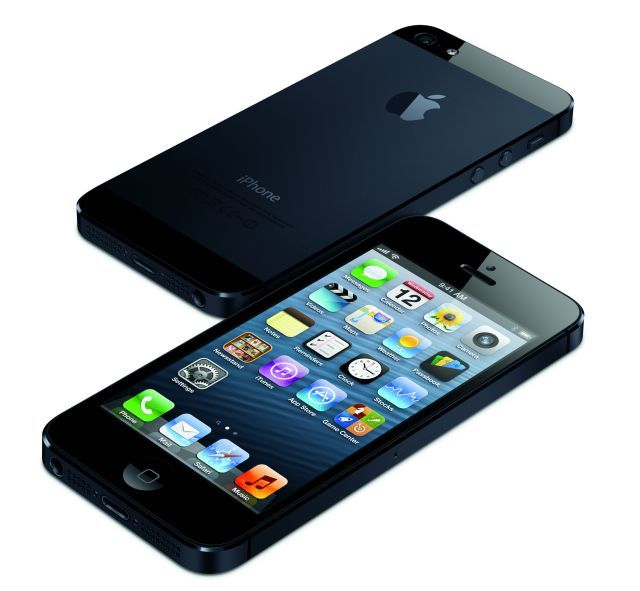 Today, Apple's press release says that the iOS 6-based iPhone 5 has shattered the pre-order records of the iPhone 4S. The company claims that over two million pre-orders for the iPhone 5 came in the first 24 hours since pre-orders officially began on Friday.

iPhone 5 pre-orders have shattered the previous record held by iPhone 4S and the customer response to iPhone 5 has been phenomenal. iPhone 5 is the best iPhone yet, the most beautiful product we’ve ever made, and we hope customers love it as much as we do.

The big question now seems to be, "How big will the sales be for the iPhone 5 in its first weekend when it officially goes on sale in retail stores on Friday?" In October, sales of the iPhone 4S went over four million units in its first sales weekend.