Yesterday Neowin reported that Gmail was getting some sort of phone call integration, but Gizmodo's reporting today that Google's officially announced the feature, and it's now been announced that Google Voice is merging with Gmail to provide web based voice calling. It looks like previous rumors proved correct and Google said that the technology we saw yesterday uses the Gizmo5 code that they acquired last year. Gizmodo's got pictures showing that you can make calls in Gmail and that the call quality is "really good" even if you're just using a laptop with a built in microphone and speaker. Google said in a press event with Gizmodo that they have "really good echo cancellation."

The Google Voice integration offers international calls to a preset list of countries for 2c/min, and allows receiving calls via Google Voice in Gmail too. It'll just popup in your inbox and you can hit answer there -- and you can even move the call from Gmail to physical devices by clicking a button. 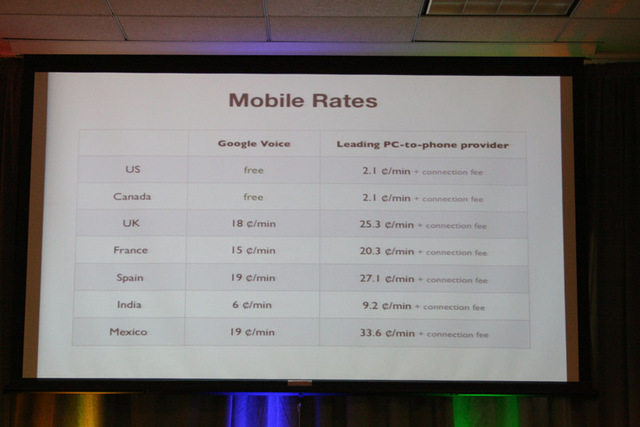 Google says that the feature will roll out progressively to users across the U.S and Canada over the next few days.

Have you got the new feature yet? Tried it out? Let us know in the comments!