A blurry image has surfaced of a new BlackBerry that is rumored to be released globally on June 30th, according to sources over at BlackBerry Central. The device appears to be an update to the BlackBerry Passport, named Oslo, and features a square screen and design. 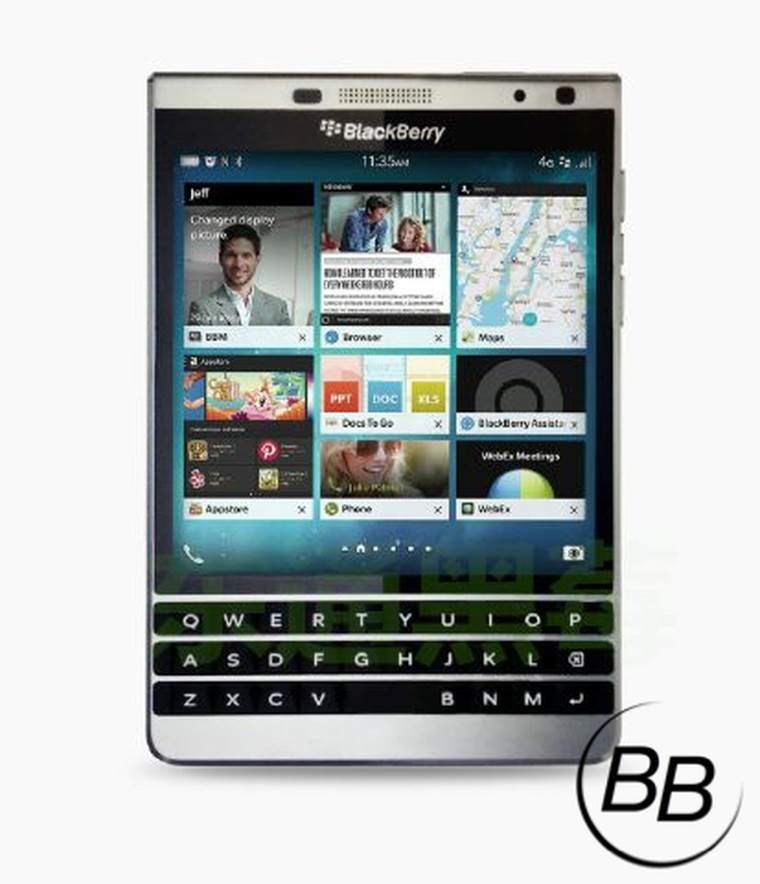 Not much is known about the internals of the Oslo, but we should expect to see an improvement over the BlackBerry Passport launched late last year that featured a square shaped 4.5-inch display with 1440x1440 resolution, a Qualcomm Snapdragon 800 2.2GHz quad core processor, 3GB of RAM, 13 megapixel camera capable of recording up to 4K resolution videos, 32 GB of internal storage (expandable using a microSD card), a 3450 mAh battery and full set of connectivity options including 4G LTE.

BlackBerry Central has the only known specs to date featuring much of the same released with the Passport:

BlackBerry hasn't had much success over the past few years, slipping behind Windows Phone in global market share and just 1.8% in the US despite selling out its BlackBerry Classic at the end of last year in the same market.