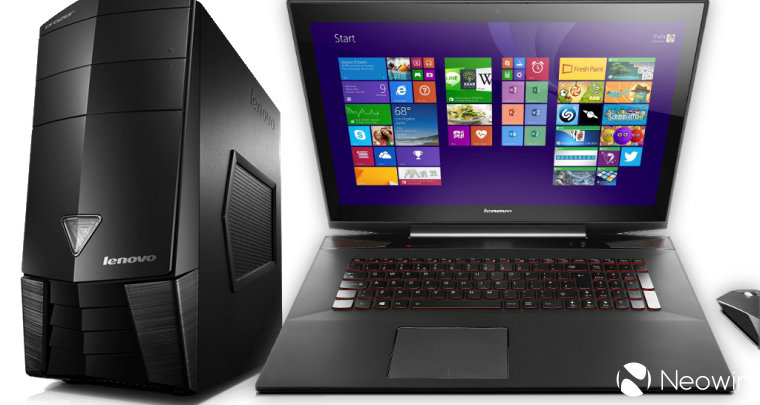 Lenovo has announced a series of new devices at this years IFA Consumer Electronics Unlimited show in Berlin, including the Lenovo Y70 Touch laptop and the (oddly named) ERAZER X315.

The Lenovo Y70 Touch is a fairly interesting laptop by its own right: although most manufacturers are developing Ultrabooks and emphasizing on slimness, Lenovo has instead decided to go all out and release a high-spec device for gamers. Packing things like a 4th generation Intel i7 processor and up to 16GB of DDR3 RAM. The 17.3" FHD touch screen display is backed by a very powerful 4GB NVIDIA GTX-860M. 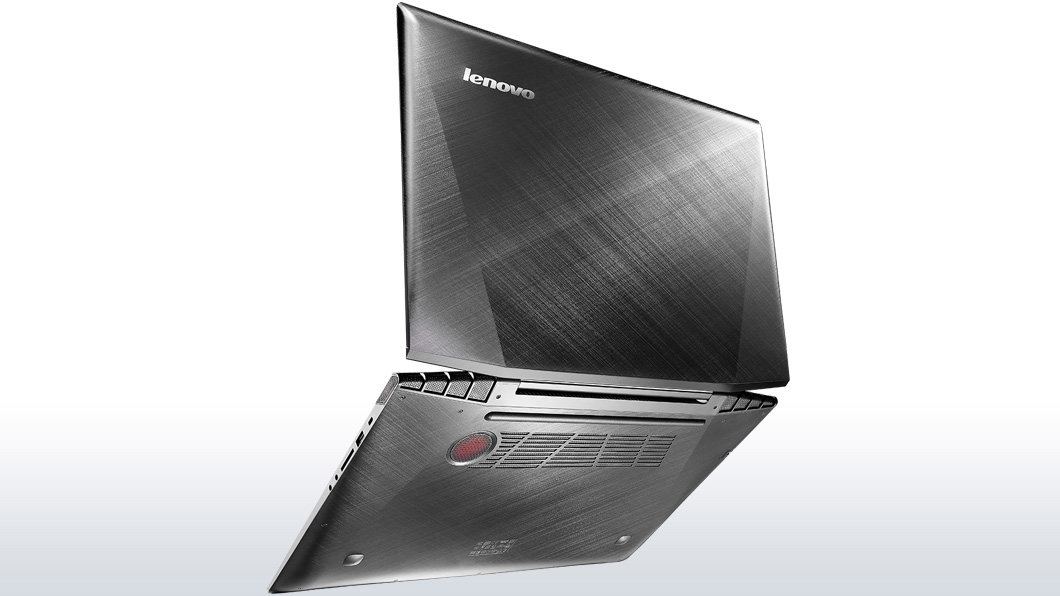 The ERAZER X315 is also an interesting offering from Lenovo but not because of its high-end specs-- in fact, it is the exact opposite. Often manufacturers would only release gaming-geared computers with the highest-end internals, meaning that they are naturally always on the highest-end when it comes to cost. The ERAZER X315 differs in this case as it is a mid-tier-- and thus affordable-- gaming PC. This is a change of pace from the ERAZER X700 which carried the typical high specifications traditionally expected in a gaming PC. 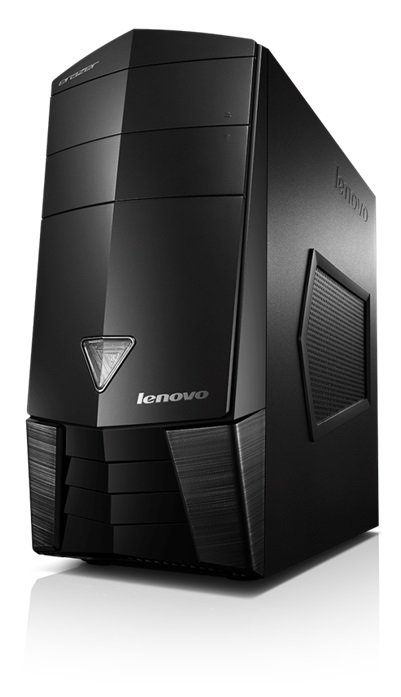 The Lenovo Y70 will be available at the beginning of October next month, with the most basic model starting at $1299. The Lenovo ERAZER X315 will have a later release date in November, and the A8 variation of the PC will be $599.