Clement Lefebvre, has announced that the upcoming Linux Mint 19.1 ‘Tessa’ will be available in time for Christmas this year. In the past, the project has had trouble releasing all of its variants at the same time, however, Clem confirmed that the Cinnamon, MATE, and Xfce editions will all be released at the same time. Additionally, upgrade paths will be opened on the same day without the usual delay. 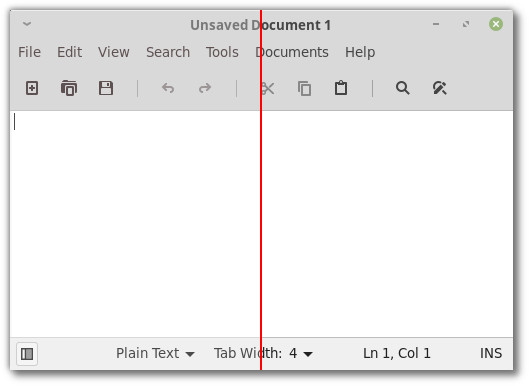 With Linux Mint 19, the Mint-Y theme was chosen to replace Mint-X as the default theme. One piece of feedback that they’ve received about the new theme is that the contrast could have been improved, alas, in this release, the contrast has been tweaked in order to make things more clear. With the tweaks, labels and icons look darker than before, helping them stand out against the background. 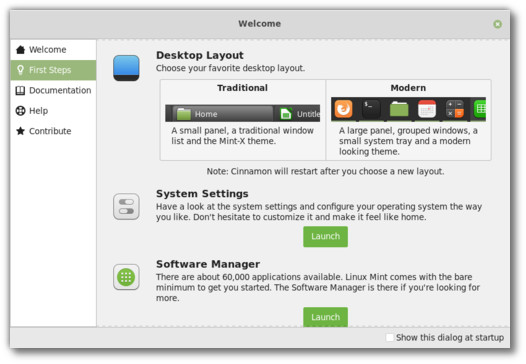 The update also comes with Cinnamon 4.0 which brings many new changes. By default, Mint-Y-Dark has been updated to look better and has been selected as the default Cinnamon theme. Additionally, the default windows panel has been updated, while an option to revert to the traditional look will be available.

The new panel now uses a large 40px panel, icons will scale in the left and centre zones but will remain at 24px on the right where the system tray is. The new look includes grouped windows and a small system tray. Users will be asked to choose which look they want to use during first use in the Welcome app but it can be changed later. Unfortunately, Clem didn’t provide a screenshot of the new system tray so it’ll certainly be interesting to see how it ends up looking, hopefully, it’ll be an improvement on the existing layout.

Other changes include improved status icons, an Xapp icon chooser, and support has been added to the Update Manager for choosing mainline kernels.