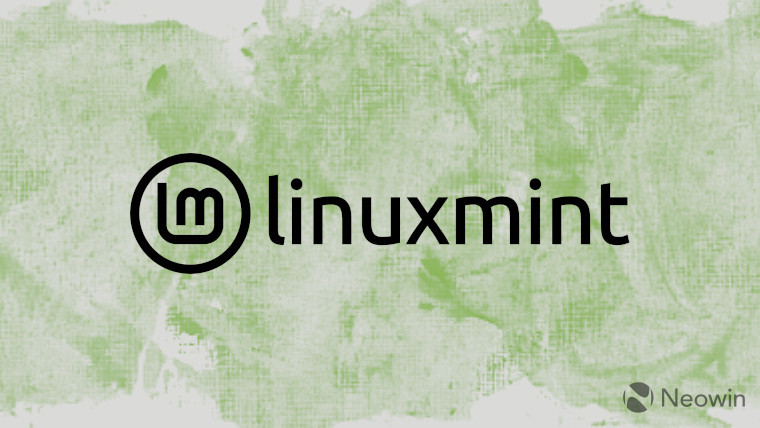 The Linux Mint team has announced the availability of Linux Mint 21 ‘Vanessa’. It comes after a two-week beta testing period and just days after the final ISOs began last-minute checks. Each of the Linux Mint editions will get the same amount of support, including security updates that will be delivered for five years until 2027.

According to the team’s leader, Clem Lefebvre, 152 issues were reported during the beta period and many were fixed ready for the launch. He confirmed that there are still a number of issues that need sorting, but these are of a lower severity and will be addressed in a post-release update through the update manager. He also confirmed that the team is now working on enabling upgrades from Linux Mint 20.3 to Linux Mint 21. An announcement will be made when this is opened up.

There are lots of changes in Linux Mint 21 that should improve the overall experience. For those who prefer more conservative changes, you’ll be glad to hear the desktop layout is pretty much identical to prior releases. The main changes are as follows:

If you are ready and raring to get Linux Mint 21, just hold your horses and assess your position. If you are running Linux Mint 20.3 and have lots of data on your system, it might be better to wait for the upgrade path to open, which now uses a graphical upgrade tool. As long as you’re not concerned with data preservation, head over to the Linux Mint site now and grab the Linux Mint edition you want.