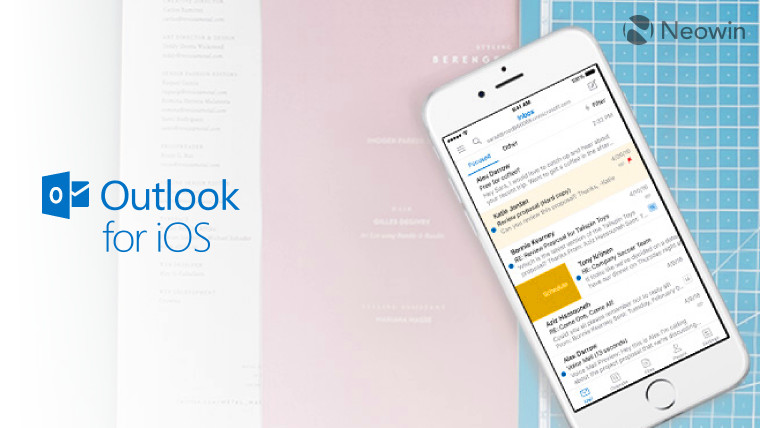 Microsoft has rolled out a new update to its Outlook for iOS application which now gains support for the iPhone Xs, Xs Max, and Xr. The update bumps up the app's version number to 2.102.0.

With the latest update, the iOS version of Outlook will now scale properly on the screen resolutions of the iPhone Xr (828 x 1792 pixels) and the iPhone Xs Max (1242 x 2688 pixels). This improvement comes in the same vein as the update to WhatsApp which was spotted within the alpha code in the latest version of the app released last week. That update added improvements to WhatsApp's user interface such as support for the bigger screen resolution of the iPhone Xs Max.

It's worth noting that the update does not necessarily fix the app's graphical aspect, but only enhances its user interface to adapt to the biggest sibling of the 2018 iPhones. You can now download the updated Outlook app from the Apple App Store, if you haven't already.

The update comes a month after Microsoft announced a plethora of new features and a redesign coming to the Outlook for iOS.