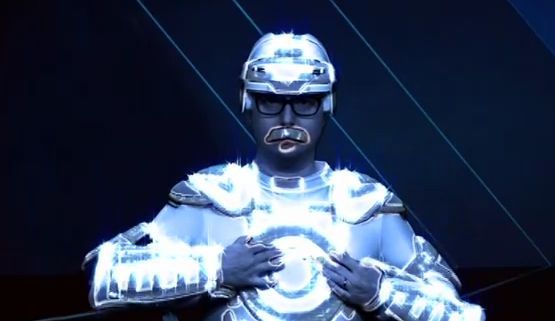 What is it like to be part of the most well known hacker groups in the world? The Guardian posted up some info on that subject today. It released logs from the private chatroom used by LulzSec, who in the past couple of months have entered into a massive campaign to hack and shut down a variety of web sites and online services.

According to the article, LulzSec is actually a small group of between six and eight people. LulzSec is lead by the hacker known as "Sabu". Sabu is quite serious about his group and their activities. The Guardian states, "Domineering and at times almost parental, he frequently reminds the other hackers of the dangers of being tracked by the authorities, who the logs reveal are often hot on their heels."

The group is supposedly obsessed with all the recent media coverage of its various attacks. However, the group is not all that cohesive. The article states that two of LulzSec members quit after the group attacked a web site that was affiliated with the FBI earlier this month. The members were apparently scared of the US government's possible response to the attack. Indeed, not only are various government agencies going after the group but there's also a independent hacker who goes by the name "th3j35t3r" (Jester) who is trying to stop LulzSec's activities.

In related news, Thursday night's episode of the Comedy Central TV show The Daily Show had a segment that focused on the many hacker and cyber attacks that have occurred over the past couple of months. The segment had the show's "resident expert" John Hodgman single out both the Anonymous and LulzSec hacker groups. He made fun of LulzSec's logo before he realized what he was doing and pleaded with LulzSec to not hack him. In fact, that was his first rule to combat hackers: "Flattery. Suck up to hackers all the time. Do whatever it takes to make them happy."

Image via The Daily Show/Viacom