Whenever we can, usually in the weekend, we showcase a tech hardware related review submitted by a member in our forums. Remember that we consider all reviews that are submitted here.

If you've recently bought a new gadget and you're impressed, or even disappointed by it let the community know by submitting a review about it; your review might make the front page next week! The more complex the review is, the more likely it will be selected. 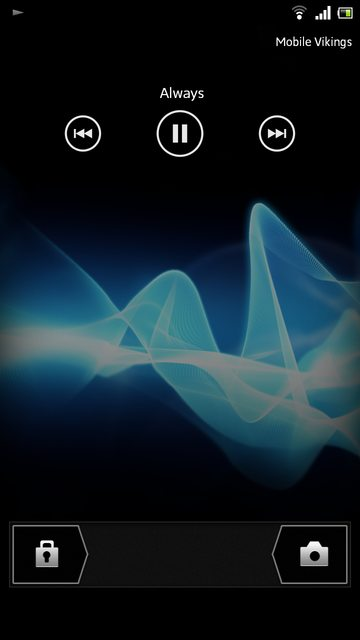 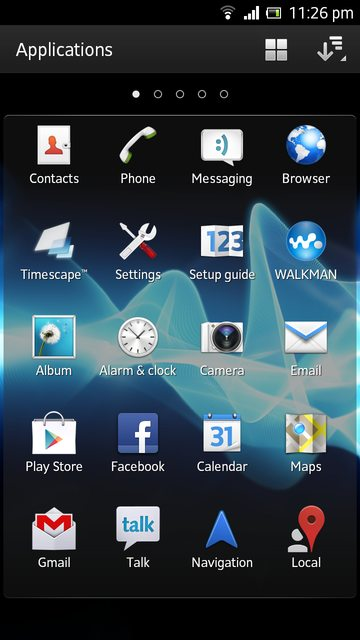 Lock and Applications screen on the Sony Xperia S with ICS.

Hello fellow Neowinians! First I'd like to introduce myself. I've been a long time Sony (Ericsson) fan. I've never had any other phones, and after quite a long history I've arrived at the Xperia S. I've had it since launch date. I'm currently studying applied IT (which is a University College course including loads of Java, a bit of SQL, webdesign and assembler).

On holidays I work at The Phone House, the ex-Belgian branch of the UK-basec Carphone Warehouse, now part of a Belgian ISP. My job there isn't selling mobiles, it's selling the right mobiles for the right customer. I'm one of the only store employees not under commission, so I sell what people need, not what the sales team wants to sell. I try not to be biased in this, you'll find me recommending a Nokia Lumia as well as a Samsung Galaxy Mini or a HTC One X just as easy as a Sony device. I do try to keep customers away from LG, I think everyone understands why.

ICS on the Sony Xperia S

On the 21st of June 2012, an otherwise unremarkable day, Sony started the rollout of the long-awaited (but never delayed) ICS update for the Xperia S. As some regions got it before others and I absolutely couldn't wait, I flashed my phone with a Swiss software build to get the update from the first minute. Since it was only available on rapidshare I uploaded it to my own webserver, which got me a serious warning from my webhost since I managed to get over 2TB of traffic in under an hour.

Sony has been surprisingly quiet about the update. Where the devices from 2011 received two betas and a ton of information along the development process, Sony was completely silent about the Xperia S update. Just today we got the first bits of information from Sony, and they were quite minimal. After a few hours of thorough experimenting with the update I've found a lot of interesting things to show to you, things Sony chose not to brag about (even though they have a lot to brag about).

Note: Neowin has also reviewed this device, you can check that out here if you missed it.
View: Other reviews by our members.