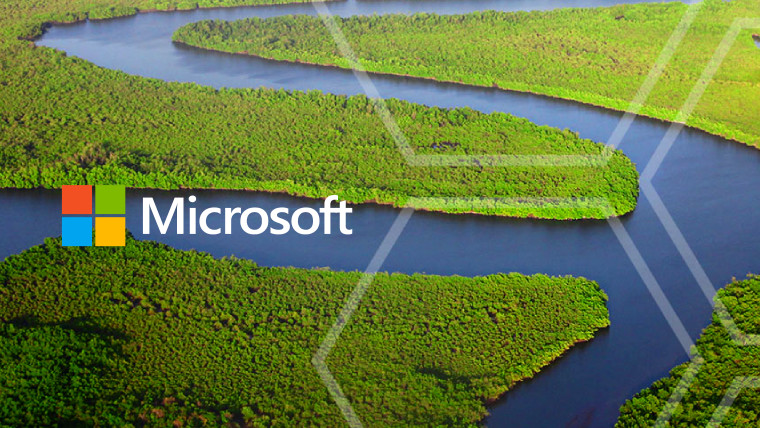 Last year, Microsoft revealed its AI for Earth program, an initiative that would be committed towards harnessing the power of AI to "solving some of the biggest environmental challenges of our time". The tech giant continued to show its commitment towards this endeavor in the following months, investing $50 million in the program last December. Simultaneously, it also outlined its intentions of offering more grants to universities and non-governmental organizations under this program in the future.

True to its word, Microsoft, as part of a partnership with National Geographic, introduced a "$1 million AI for Earth Innovation Grant" program in July, which would offer grants to between five and 15 recipients, providing them access to Microsoft cloud and AI tools, along with financial support. Today, the winners of this program were announced at an event being held at National Geographic headquarters in Washington, D.C..

The 11 recipients of this grant are as follows:

The financial support provided by the program will enable these individuals to perform diverse research, ranging from discerning the effects of climate change using historical aerial photographs, to developing the first free, open source models that would help increase global data collection on bird populations by a large extent. Further details regarding the sort of research work each of these individuals is and will be involved in can be read here.

Interestingly, the funding for the selected projects will be $1.28 million, rather than the initially announced $1 million, a decision apparently fueled due to the "high caliber" of over 200 applicants. This means that each recipient of the grant will receive financial support ranging from $45,000 to $200,000 to support their research projects.

"Human ingenuity, especially when paired with the speed, power and scale that AI brings, is our best bet for crafting a better future for our planet and everyone on it. The caliber of the applications we received was outstanding and demonstrates the demand we’ve seen for these resources since we first launched AI for Earth. We’re looking forward to continuing our work with the National Geographic Society to support these new grantees in their work to explore, discover and improve the planet."